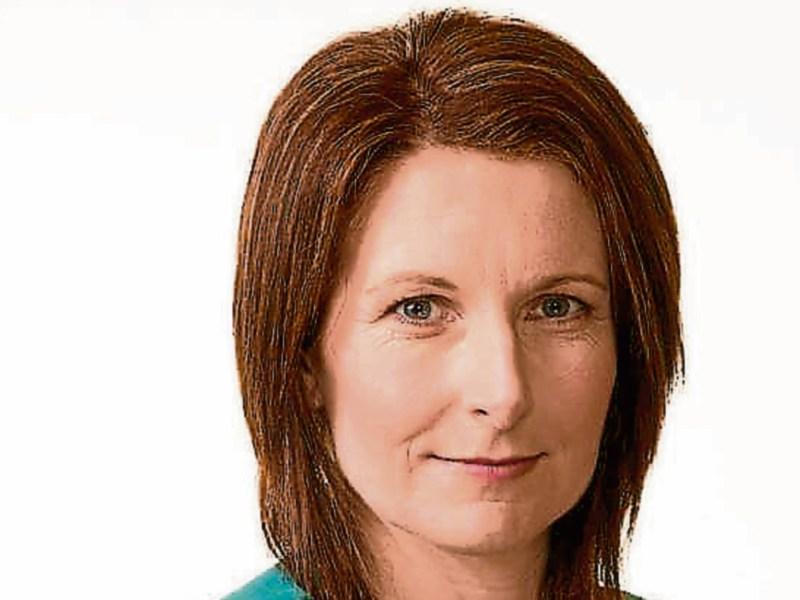 Tipperary County Council is to spend €103,600 on road resurfacing in Clonbealy estate in Newport.

The news has been welcomed by local Labour councillor Fiona Bonfield and Deputy Alan Kelly.

Cllr Fiona Bonfield said “I have worked on this for a long time and have always said it would have to be included in a roads programme to be sorted. I had Peter Fee, the district engineer, in Clonbealy in 2016 and 2017 and worked with him on the petition that residents organised.”

In addition, Killoscully Tidy Towns will be allocated an additional €4,000 enhancement grant this year on submission of a detailed plan from their Tidy Towns committee.

Killoscully was one of the top five performing centres in the Tidy Towns competition from the Nenagh Municipal District Council area last year.

“I have a strong relationship with the Killoscully Tidy Towns committee and I am delighted to have been involved in the submission to have an extra allocation of funding provided to the committee this year,” said Cllr Bonfield.

She said that, last year, the committee put their allocation to excellent use with the restoration of the village pump and this contributed to their excellent performance in the competition.