Tipperary business: development of Stereame site in Nenagh 'vital' to the town's future 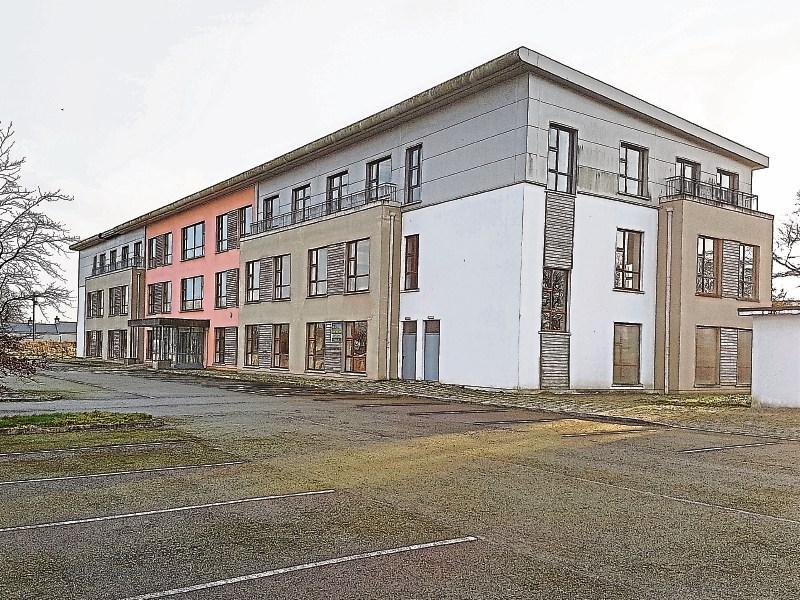 The First Data offices at Stereame in Nenagh

The development of Stereame on the outskirts of Nenagh is “vitally important” for the town, according to one Nenagh councillor.

And Cllr Seamus Morris has called for all those who have expressed an interested in developing the site on Limerick Road to be brought together at one meeting by Tipperary County Council.

“There is a lot of interest in developing it,” he told the February meeting of Nenagh Municipal District Council. “Maybe we should have a coming together to see how it could be developed.”

The Independent councillor believed such a gathering was needed because he felt no one developer could develop it all.

Cllr Morris said it had been a “great move” by the council to buy the site but warned that if First Data opened and there were no houses available for staff, the council would “make fools of themselves”.

“We don't want them living in Limerick,” he said, pointing out that Stereame already had serviced sites.

Cllr Morris feared that developing Strereame would not be possible under the new National Planning Framework announced last Friday.

“Up to €100m is being spent in Troy Studios in Castletroy. They are employing 200 carpenters. Con Murray has said he is more interested in looking towards Nenagh than Newcastle West.”

Troy Studios, where filming has started on a TV series, want to invest money in North Tipperary, he said.

“I see Stereame as the key and we need to develop it,” said Cllr Morris.

However, he feared the NPF could “close down” Tipperary.

He was supported by Cllr Hughie McGrath, who praised Deputy Alan Kelly for bringing First Data to Nenagh, saying, because of this, the town was “on the up”.

However, housing was a problem and he wanted to know if the council had drawn up a plan that indicated where housing, retail and commercial development would happen in Stereame.

Calling for the inclusion of up to 40 social houses in the plan, he said: “My understanding is Stereame is going to Part 5. We are going to wait a long time for houses to come on stream. We need social housing like that in Ballygraigue with Cluid.”

He believed people thought Stereame would solve Nenagh's housing probliems, but he maintained it would not.

“There is potential for Nenagh grow. It is only 30 minutes from Limerick,” said Cllr Ger Darcy. “Are you happy, people want to live here?” he asked senior planner Brian Beck.

Mr Beck agreed with Cllr Morris's reading of how the National Planning Framework could affect development at Stereame.

“Stereame is unique. It is the only site in public ownership that is zoned housing and commercial,” he pointed out. “It is very important we get it right. It is important for Nenagh and Limerick and has huge potential for Nenagh.”

He also agreed with Cllr McGrath on the need for social housing and said Tipperary CEO Joe MacGrath was conscious of the need to move Stereame on quickly.

“Some 700 housing units can be built in Stereame and there are a further 200 still available to be developed at Dromin Road,” he said.

Mr Beck told Cllr Morris that that council had not bought the unit built for a proposed takeaway food outlet at the entance to Stereame after Cllr Morris said that had been a “lot of interest” in it.