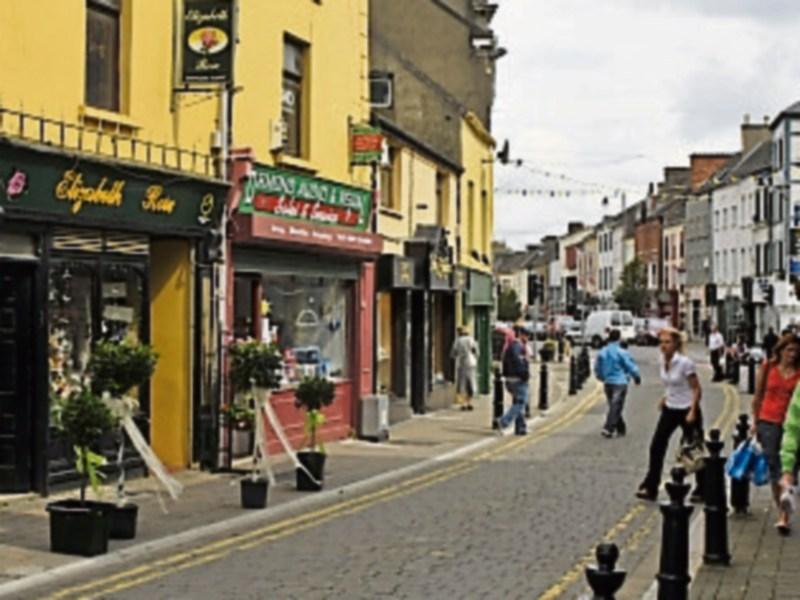 Any “wriggle room” Tipperary has to develop will be reduced under the proposed National Planning Framework, according to senior planner Brian Beck.

He told Nenagh Municipal District councillors that once the plan was adopted by the Southern Regional Assembly it will be a mandatory document for developing strategies.

“Where I can go with ideas will be reduced,” he said.

Mr Beck and his staff were praised by councillors for having had the draft NPF document altered with their submissions.

“You brought it to us in a way we could understand it and we got it held up and changed at the Southern Assembly,” Cllr Mattie Ryan told Nenagh MDC. “Telling us we can only build 231 new houses is not what we want to happen in Tipperary.”

Cllr Hughie McGrath said the original plan had been “centred towards Dublin” with the rest of Ireland being left as open countryside.

“We need to watch this document,” he declared.

Mr Beck pointed out that if developments were not in the NPF they would not be in the National Development Plan.

“”We can influence the regional spatial strategy to ensure Tipperary's interests are reflected in it, but, ultimately, it will be regional assembly members who decide that document,” he said.

However, he said that Nenagh may benefit under a part of the NPF dealing with the Metropolitan Development Plan, which would allow Limerick to expand.

Mr Beck told Cllr Seamus Morris that the legislation was “silent” on what would happen if they rejected that document.