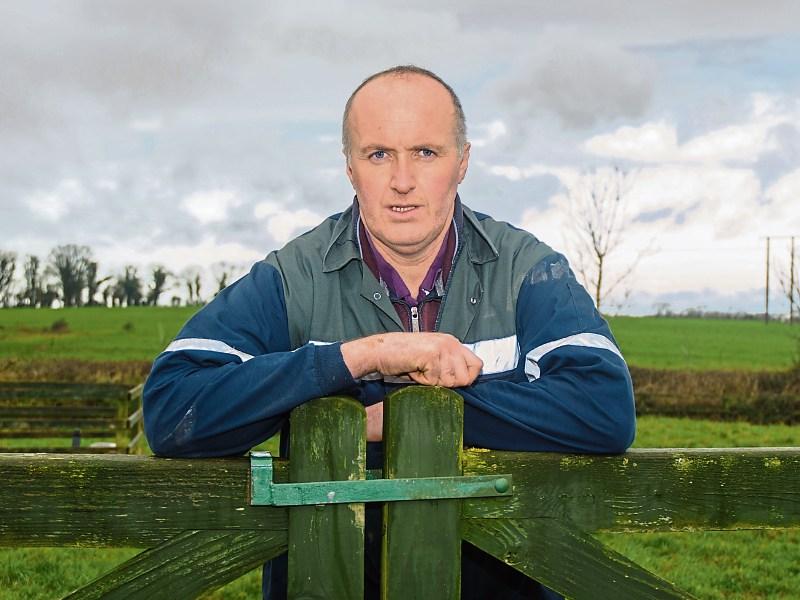 Two of the country's main farming organisations have welcomed the benefits that the National Planning Framework 2040 will bring to rural Ireland.

However, the president of ICMSA, Tipperary farmer Pat McCormack said that, ultimately it will be judged by the level of implementation that rural areas and rural-based organisations actually see.

In the absence of implementation, it could end being seen as another “false dawn” for rural Ireland, he said.

On rural planning Mr McCormack said that he welcomed the inclusion of social criteria in applications to build in rural areas where previously only “economic need” was considered,

But he noted, once again, that the test of this positive commitment would be the actual implementation on the ground and its success in allowing people to build in their local community.

On the issue of agriculture, the general commitments made were welcome, but these must be set against the very disappointing and unacceptable CAP 2020 options the Commission revealed last week.

Mr McCormack called on the Taoiseach, Leo Varadkar, to avail of the opportunity this week’s informal EU Council meeting presented to clearly set out Ireland’s total opposition to any cut in the CAP budget.

However, he said that the National Planning Framework at least acknowledged that investment in rural areas had fallen behind and it did outline a number of positive initiatives, but judgment would await actual implementation.

Meanwhile, Mr Healy said that he was encouraged to see many of the recommendations IFA submitted to the draft plan taken into consideration, in particular the need for rural housing, renewable energy development, the regeneration of rural towns and villages, and the urgent need to deliver on the National Broadband Strategy.

Mr Healy said that the detail of the plan will need to be examined carefully and IFA national council will discuss it at its next meeting.