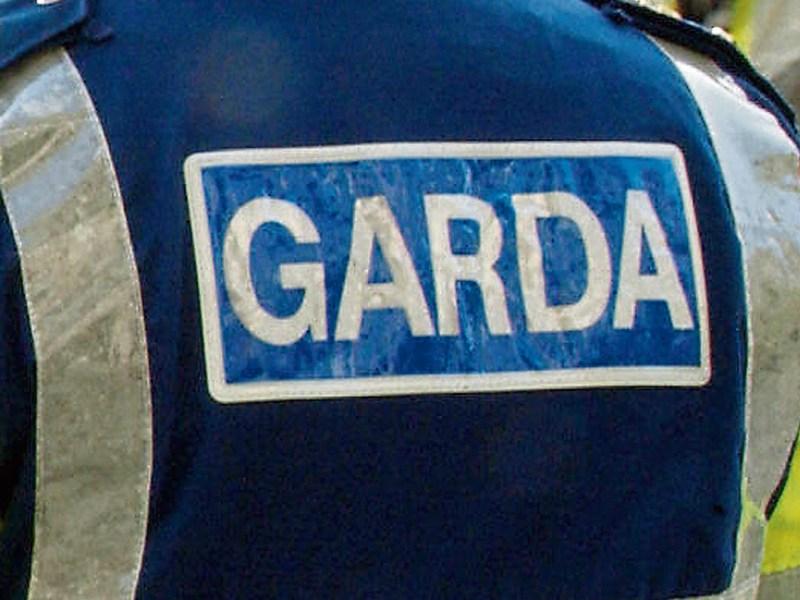 Nenagh Gardai carried out a total of 21 searches under the Misuse of Drugs Act conducted over the two weeks, resulting in a number of arrests and seizures.

In one incident, a defendant before Nenagh Court on February 16, was arrested in the courthouse when they were found with drugs in their possession.

A file has been sent to the DPP.

Drugs were also seized from individuals at Ormond Street, Borrisokane Road and in Pearse Street.

The latter individual was first arrested on suspicion of being drunk in charge of a vehilce last Sunday, and it was after that incident that the drugs were discovered.