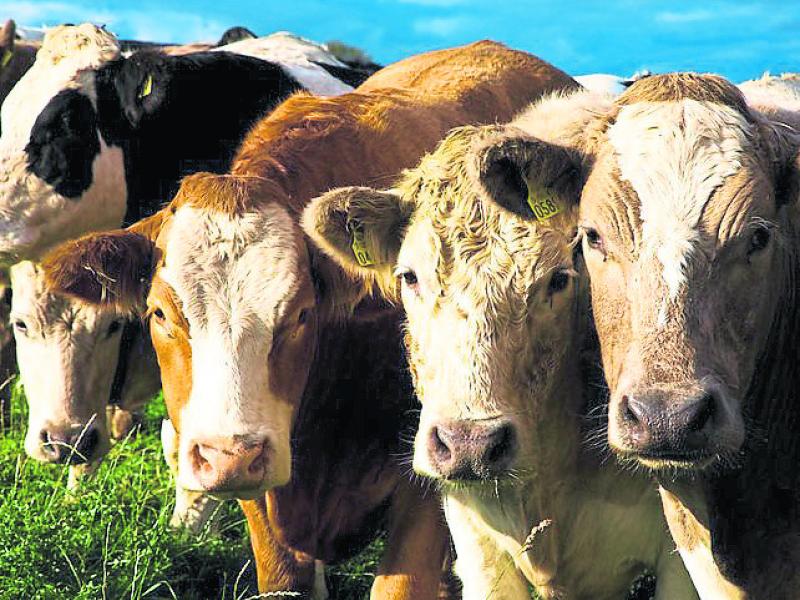 With the country caught in the grip of the Beast from the East, there are fears that the already continuing fodder crisis in some areas will now spread countrywide as farmers who had been helping out with supplies will now need to maintain their own fodder levels.

"It is clear that the fodder scheme that is in place is not working and IFA’s proposal for a meal voucher scheme should be brought back to the table.

“Animals need to be well nourished in the cold weather and the possibility of getting them out to grass given the current weather conditions is now very much on hold, which will have an impact on tight fodder supplies," she told the Tipperary Star.

Meanwhile, IFA president Joe Healy has described farming conditions since the first fall of snow this Tuesday as "difficult and challenging", with some dairy farmers struggling to keep water supplies flowing in milking parlours.

In addition, livestock farmers calving and lambing at this time are having to draw in fresh water supplies from other sources.

"This is already a busy time of the year on most farms. However, the deteriorating weather, freezing ground conditions and continuing snowfall are now adding increased hardship and work on many farms, particularly in midland and eastern counties," said Mr Healy.

He said that over the next number of days, farm families will continue to face extreme challenges for themselves and their livestock.

"It is absolutely essential that farmers think of their own safety and the safety of their families and their neighbours at this time," said the IFA leader.

Regarding livestock, he said: "Animals need to be well nourished in the cold weather and the possibility of getting them out to grass, given the current weather conditions, is now very much on hold, which will have an impact on already tight fodder supplies."

Mr Healy urged all farm families to continue to take the necessary precautions around their farms over the next number of days, to get through this difficult period and to make contact with their local IFA branch for support, where necessary.

The IFA National Council meeting scheduled for Thursday, March 1, has been postponed in light of the weather conditions.