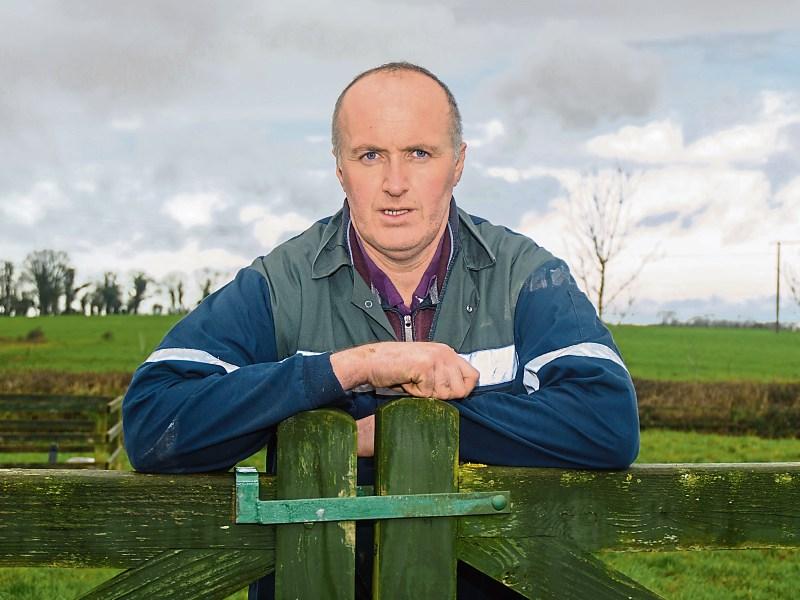 Tipperary farmer and ICMSA president, Pat McCormack, has warned that the CAP 2020 Budget revealed recently would inflict damage on not alone Irish farming and agri-food, but on the rural communities backboned by that activity.

Such are the defects of the Budget released that Mr McCormack said bluntly that the plan must be rejected by Ireland “out of hand”.

The EU Commission has released a statement on their multi-annual financial priorities post 2020 with some commentators calculating the reduction in the CAP budget as being of the order of 30 per cent.

“It’s difficult to conclude that cuts of this magnitude are not directly related to Brexit and the reduction in overall budget resulting from the loss of the UK’s contribution,” he said.

But the outspoken farm leader maintained that the Commission was sending out precisely the wrong signal by cutting the CAP budget in a way that seemed to confirm the criticism of the most extreme Brexiteers, which was that UK taxpayers were effectively subsidising the EU’s farmers.

“What is particularly disappointing is that there is no sign that the Commission understands that CAP is a key EU policy not only for farmers, but for wider rural economies of member states and how they interact with their national economies.

CAP goes way past direct payments to the farmers concerned. It was designed to ensure the survival of an indigenous family farm system in the EU and to always ensure that the critical question of food security was within the control of the EU and individual member states. That we would always be in a position to feed the EU from within the EU.

In several important respects CAP has failed, he said. It had not stopped the ongoing destruction of the family farm system and our own here in Ireland was one of the last few remaining, while there was an argument that the direct payments had ended up being more of a subsidy to the multinational retail corporations that it enabled them to systematically underpay farmers for their products in the knowledge that the direct payments will just “tide farmers over”.

“ICMSA has never been slow about highlighting the problems around CAP, but we equally have been forthright about the critically supportive role it plays”, said Mr McCormack.

“In the face of this kind of proposal from the Commission, there’s no room for equivocation. Any proposal to cut the existing CAP budget would be a disaster for Irish farmers and the rural communities, like our own here in Tipperary, that depend on farming, and the wider agri-food sector which is a key driver of the Irish economy. That is not the opinion of ICMSA, that is a statement of demonstrable fact,” he sad.

The Tipperary Town farmer said that, based on proposed reforms of CAP, it appeared that the EU Commission wanted farmers to do more in terms of regulatory requirements with a reduced budget.

“This simply will not work and cannot be accepted under any circumstances by our Government,” he said.