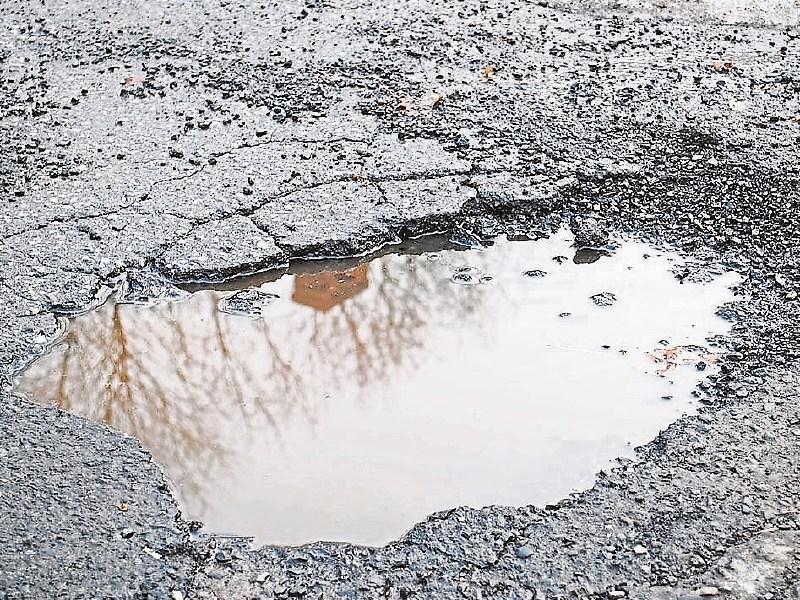 A Nenagh councillor has called for the NCT to be suspended until the county's roads are “safe”.

Cllr Seamus Morris has called on Nenagh MDC to meet the Road Safety Authority and get them to say if the roads are safe.

“If they are not happy, I will be calling for a suspension of the NCT until they are safe and up to standard,” he said.

With roads around North Tipperary badly hit from severe winter weather, the Independent councillor claimed up to 70 per cent of local roads were “not safe”.

“People are having to pull out to avoid potholes,” he said.

Cllr Morris was supported at Nenagh MDC by Cllr Mattie Ryan and MDC Cathaoirleach Cllr John Carroll, who pointed out that Tipperary got €3m in NCT charges.

“The NCT is costing people a fortune because of the state of the roads,” said Cllr Joe Hannigan.

He described a recent protest by residents over the state of their road outside Terryglass as "only the start of the revolution".

Cllr Carroll has requested that the county's five TDs meet them to discuss roads funding, which has gone from €600m to €300m in 10 years.

“They need to go to the Department and find solutions and not put the responsibility back on councillors,” he said.

Mr O'Connor said that “we are fighting a losing battle” when it came to roads.

He pointed out that roads funding was only two-thirds of what is was and said €196m was needed to bring the county's roads up to standard.

"We need a sustained period of investment and we need it to start immediately," he said.