Tipperary rents are on the increase, according to Residential Tenancies Board report 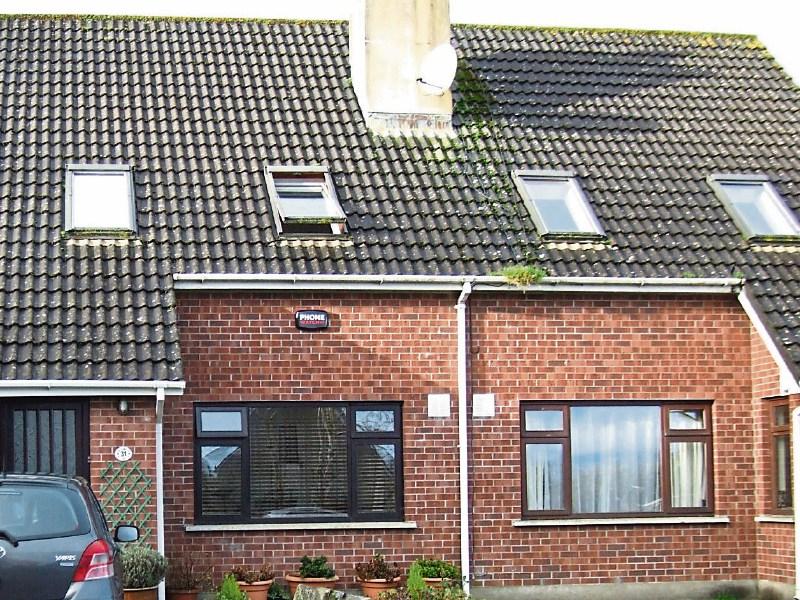 In the October-December period of last year the average rent in County Tipperary for newly-registered properties with the Residential Tenancies Board (RTB) was €623.

On an annual basis the average new rent is up €34 when compared to a year earlier, the fourth quarter of 2016.

The standardised national average rent for new tenancies was €1,054 per month, up from €990 one year earlier.

The data is reported in the RTB’s Quarter Four 2017 Rent Index Report.

The report is produced in conjunction with the Economic and Social Research Institute and is based on the actual rents being paid in over 17,700 new tenancies registered with the RTB during the quarter.

The annualised growth rate of rent in Dublin, stood at 5.2%, which represents a decline from 8% in the third quarter of 2017.

Significantly the annual growth rate for Dublin is the lowest growth rate since 2013. From the third to the fourth quarter of 2017 in Dublin, rents increased from €1,494 to €1,511. h

However the quarterly growth rate also slowed from 2.3% in the third quarter to 1.1%.