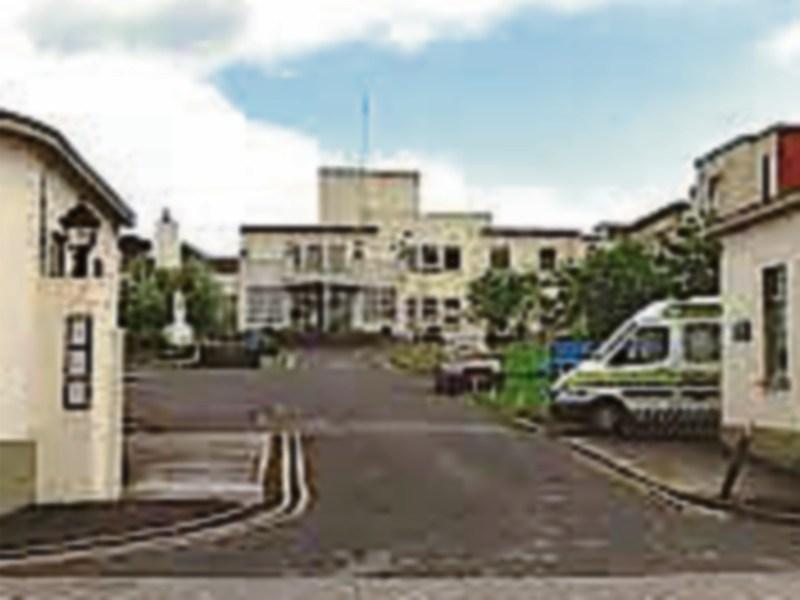 People are “probably dying” because they are afraid to face attending the Emergency Department at University Hospital Limerick, according to Cllr Seamus Morris.

The Independent Nenagh councillor told the March meeting of Nenagh MDC that the hospital recently had 80 patients on trolleys waiting for beds.

He has previously called at for the MDC to write to the Limerick fire officer to examine the building to see if it is in line with guidelines.

“I spoke to the fire officer and he says they are managing it,” said Cllr Morris.

While he was prepared to await the report from the fire officer, Cllr Morris said that he (Cllr Morris) was “uncomfortable” with the situation and was concerned what would happen if there was ever a fire or major incident in the department.

Cllr Morris said that the problems in Limerick were easy to fix by “admitting we were wrong” and reopen Nenagh until midnight.

“That won't require a lot of money,” he said. “It would take the pressure off Limerick.”

He appealed to the HSE to at least open Nenagh for longer hours over the summer.

“It is a terrible indictment of how we treat people,” he said of conditions in Limerick.

“We have huge capacity in Nenagh and we should bring some of the services back to Nenagh,” he said.

Cllr Carroll said that it would not be possible to replace staff if the pressure of escalating patient figures kept mounting.

“Cllr Morris is right when he says the fear factor is creeping in about Limerick hospital,” he said.

Hospital management had to take some responsibility for what was happening in Limerick, said Cllr Carroll.

He said that members of the Forum were not happy with responses they got to raising the issue, saying the answers were “not satisfactory. It is hugely frustrating.”

Cllr Ger Darcy said common sense should prevail and Nenagh reopened. “It is a centre of excellence in its own right,” he said.

Cllr Hughie McGrath said that the answer to Limerick's problems was not a prefab ward.

“It already has Nenagh, St John's and Ennis,” he said. “We need to invest in Nenagh and bring more work back.”

Cllr Michael O'Meara pointed out that for many in Lower Ormond, Tullamore was the choice of hospital, and they seemed to have a better system than in Limerick.

Cllr Mattie Ryan pointed the situation with Limerick was the same now as it was when he worked in the mines in Silvermines in 1969.