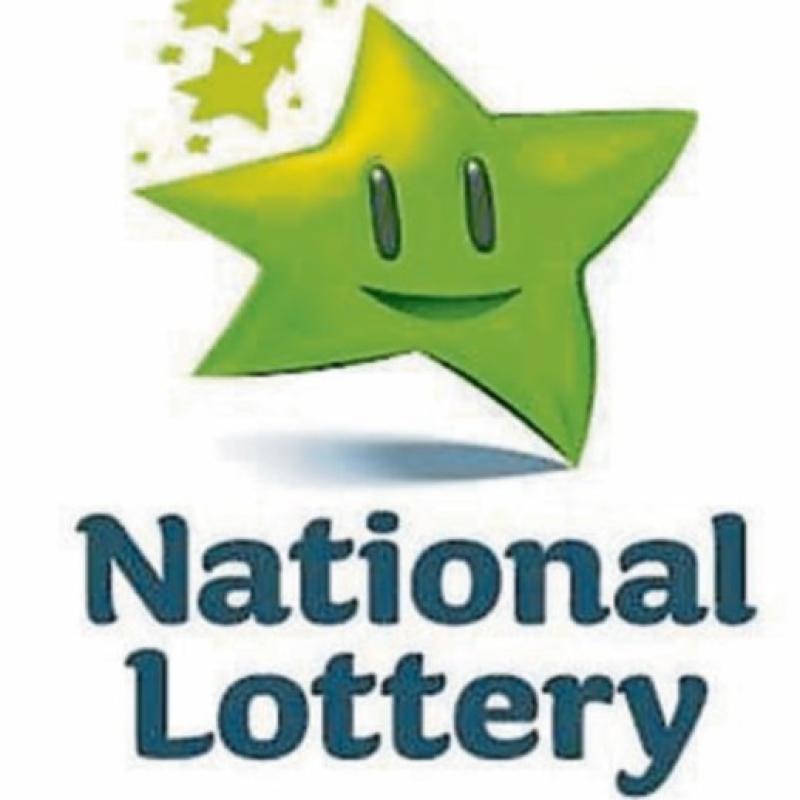 Tipperary appears to be on a roll when it comes to selling lucky lotto tickets after a €250,000 jackpot ticket was sold in Thurles yesterday, according to the National Lottery.

The National Lottery have this morning advised Lotto players in Thurles to check their tickets after one lucky Tipperary player woke up to an eggs-traordinary Easter Sunday treat after winning the €250,000 top prize in last night’s Lotto Plus 1 draw.

The lucky Quick Pick ticket was purchased at the Centra Store in Stadavoher in Thurles, Co. Tipperary on the day of the draw.

The owner of the shop that sold last night’s winning ticket, Eugene Dwyer, said: “This is our first big Lotto win and what a win it is for our customers, we’re absolutely over the moon! I was a bit hesitant when I got the call to tell me about the win, it is April Fool’s after all! I think some of our customers think we’re codding but we are strongly appealing to anybody who was in the store yesterday to check their tickets to see if they are a quarter of a million richer,” he said.

The lucky store owner also spoke about the recent run of Lotto luck which has seen National Lottery players in Thurles win almost €9 million in prizes in the last six months: “All the wins have been great for the town and there’s a proper buzz about the place. We’ll enjoy the celebrations today and we wish the winner every best of luck with their new found fortune,” he added.

It has been an incredibly lucky six months for National Lottery players in Thurles with Lotto, scratch card and Winning Streak TV Gameshow players sharing almost €9 million in prizes. Just last November, a Tipperary syndicate from Thurles claimed a Lotto jackpot worth over €7.5 million. Other recent wins included a €500,000 Lotto Plus 1 win in December while there were also two separate scratch card wins of €250,000 and €100,000.