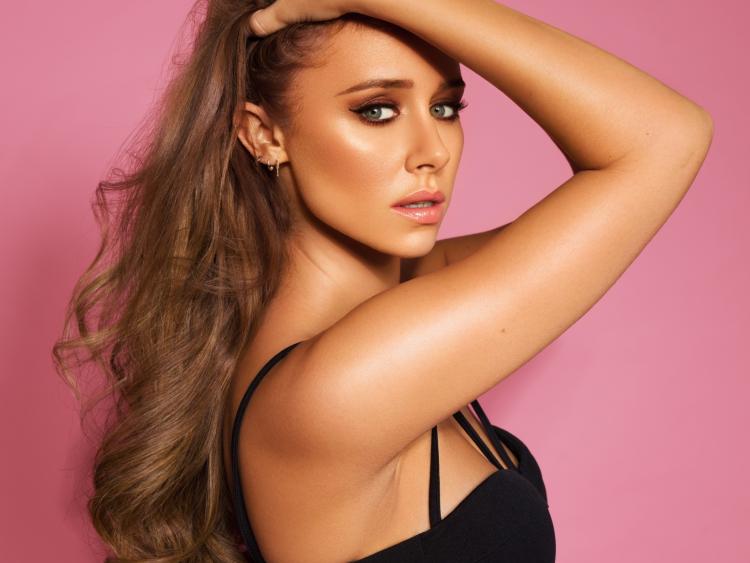 Singing Star Una Healy will turn her hand to presenting tomorrow night as she takes to The Six O’Clock Show couch to guest present on the TV3 show.

The Thurles native, who shot to fame as part of the girl-band The Saturday’s, has since released many solo albums and most recently the star launched a brand new shoe collection but TV presenting will be something new for the Tipperary native.

Looking ahead to her presenting stint, Una said;

“I’m so excited about my guest presenting role on TV3’s The Six O’Clock Show! I‘m a big fan of the show and had a blast when I appeared as a guest on the Six Sofa - but I’m looking forward to asking the questions this time around!”

Una will join Martin King on the The Six Sofa tomorrow evening and on Friday the singer will host alongside Ray Foley.