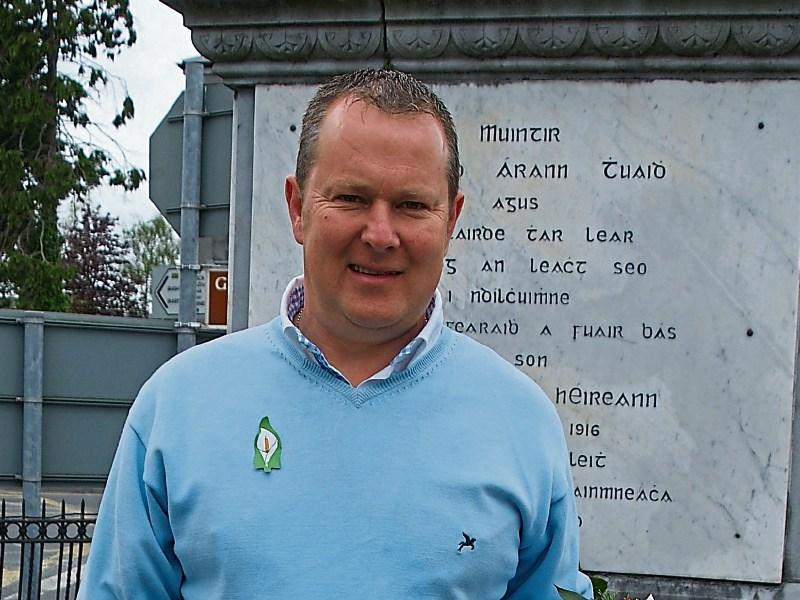 A Nenagh councillor has criticised Tipperary County Council for allowing council members claim expenses to attend a briefing on the National Planning Framework: 2040.

The briefing in University Limerick Concert Hall was organised by the University of Limerick last Friday, April 13, and attended by the Taoiseach, Leo Varadkar, members of the Cabinet and UL chancellor and former PD leader and Tanaiste Mary Harney.

In an email to councillors and seen by the Tipperary Star, Tipperary County Council said: “Please note that that the event will qualify as a relevant training event for which expenses may be claimed from the training allowance.”

However, this has drawn sharp criticism from Cllr Seamus Morris.

“I am enraged that the Government are so desperate to spin the Leo Varadker spin of the fiasco that is project Ireland 2040 that they are paying councillors to go by making this a training event,” said the Independent councillor.

The Nenagh-based councillor said that he wanted to know who requested that the briefing, which, he said, was in effect a Government spin, could qualify as a training even,t allowing councillors to be paid to attend a Government spin of Project 2040.

“This is a misuse of training fees in my eyes,” he said.

Tipperary County Council has not responded to a request from the Tipperary Star to say how many, if any, Tipperary councillors attended the event, and what it cost in expenses.

There is no suggestion that the council was not entitled to make the event a training session.

If a counbcillor attends for less than three hours, they get no subsistence allowance; they get €14.01 for being away between three and seven hours, and €33.61 if they are away for more than seven hours.

Cllr Morris has followed up with a request to the council for a hard copy of the National Planning Framework, and, if he can't, where can he get a copy. He also wants to know the prospects for Irish regions and counties and is seeking a copy of the capital expenditure to go with the NPF.

Cllr Morris also wants to know the legal status of the NPF. 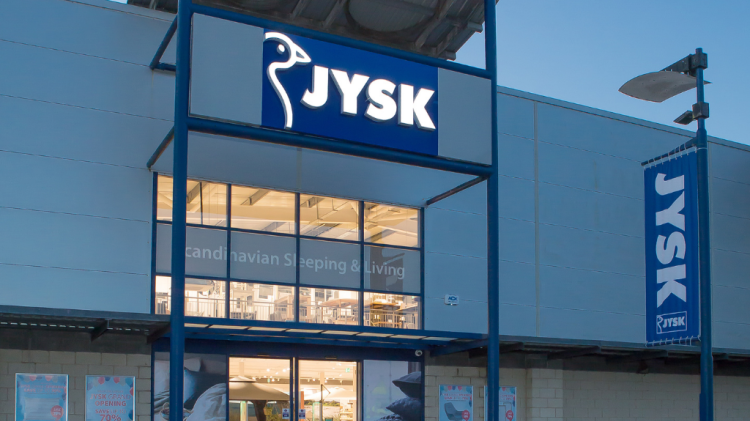