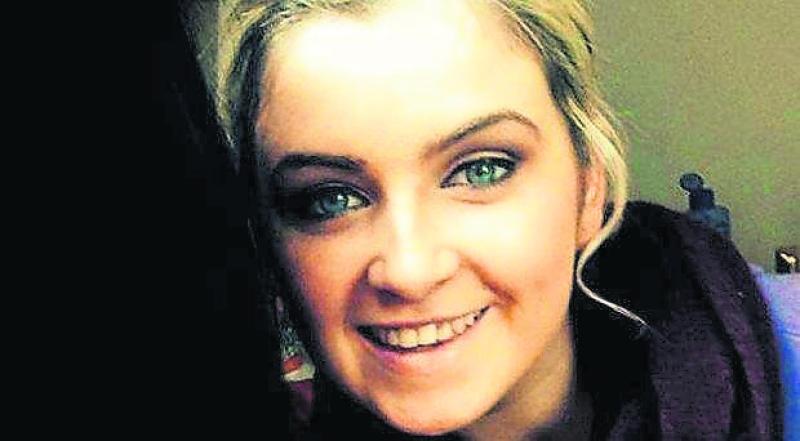 An Australian fruit packing company has been fined an extra $100,000 on appeal after a young Tipperary woman was seriously injured in a workplace accident in 2015.

Backpacker Annie Dunne from Kilkeary, Nenagh suffered extensive injuries in November 2015 when her hair became caught in a mechanical conveyor belt at a packing shed in Shepparton Victoria.

On the day of the accident Ms Dunne was cleaning the conveyor belt which was used to deliver pears for distribution when her hair became entangled in a rotating drive shaft. She suffered extensive damage to her scalp resulting in the permanent loss of half of her hair and her ear was torn off.

However according to Australian news outlets, prosecutors successfully appealed the sentence on Thursday with Shepparton County Court increasing the penalty by an additional $100,000 (€63,000).

At the time of the accident Ms Dunne was working in the factory as part of her conditions to obtain a second work permit for Australia when the accident happened on November 7, 2015.