Clonmel to gain, Carrick on Suir to lose out in proposed local election changes 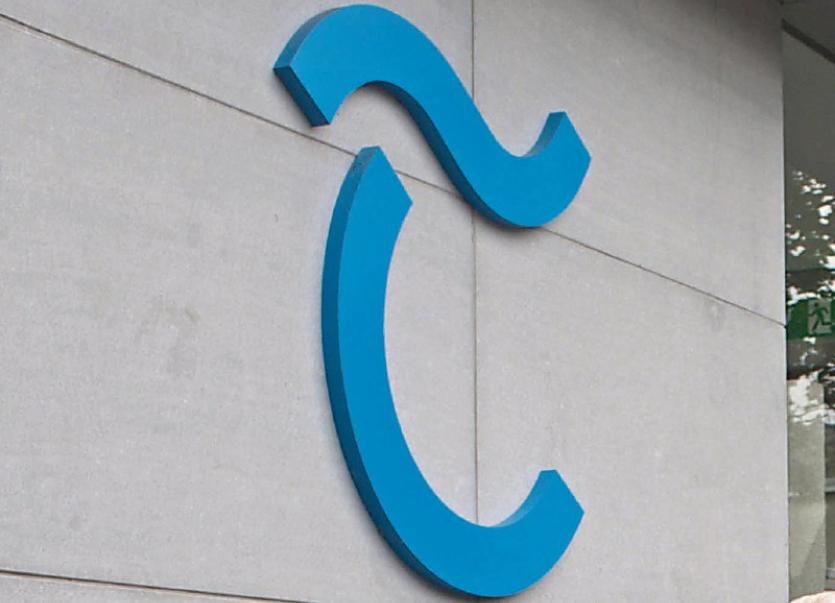 Tipperary County Council - changes to electoral areas on the way?

Tipperary looks set to see significant changes to the way the county is divided up for local elections, according to a new report of the Local Electoral Area Boundary Committee.

Recommendations of the committee, seen by The Nationalist  today, would see the county going from five to eight local electoral areas for the next Tipperary County Council elections.

There could also be changes to how many councillors are elected from some areas, if the recommendations are accepted by the government.

There are currently 40 members of Tipperary County Council and there is no proposal to change this. However the Boundary Committee had made recommendations to change the number of councillors elected in some areas.

Tipperary County Council is currently elected from five local electoral areas - Carrick on Suir, Cashel-Tipperary, Clonmel, Nenagh and Templemore-Thurles.  The councillors from each area sit on the Municipal District Committee for that area.

To adapt to this there are changes proposed to how many councillors are elected in each area:

The committee recommends that the Municipal Districts in Tipperary be constituted as follows: