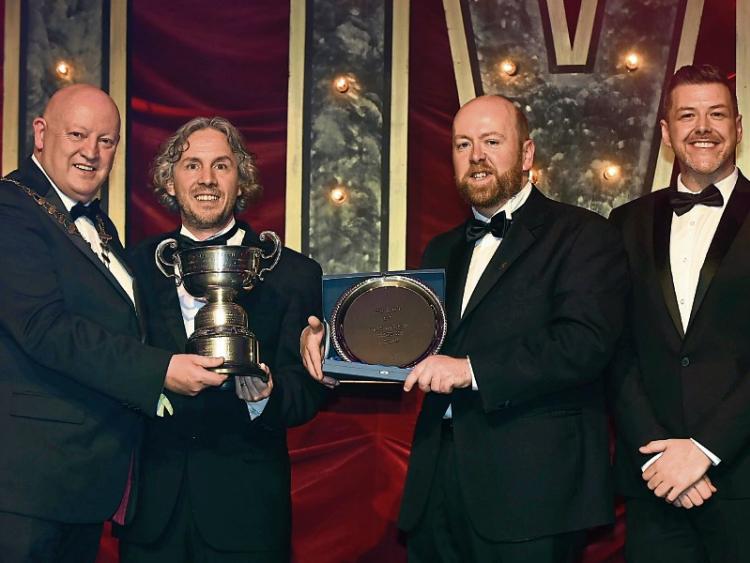 Shows staged by four Co. Tipperary musical societies were among the winners at the Association of Musical Societies of Ireland annual awards in Killarney yesterday.

Both shows were placed second in the Best Overall Show competition in their respective sections while Thurles Musical Society's production of "Ragtime" was third place in the Gilbert Section's Overall Best Show category.

Meanwhile, Tipperary Musical Society's Cathal O'Donoghue walked away with the Best Actor in a Supporting Role award in the Sullivan Section for his performance of the Major General in Gilbert & Sullivan's Pirates of Penzance.

The AIMS awards ceremony and banquet in the INEC in Killarney was attended by 1,400 members of amateur musical and choral societies from all over the country. A large contingent of members from Co. Tipperary's nominated musical societies attended the event.