Tipperary courts: Nenagh man had €1,394 worth of cannabis in tinfoil 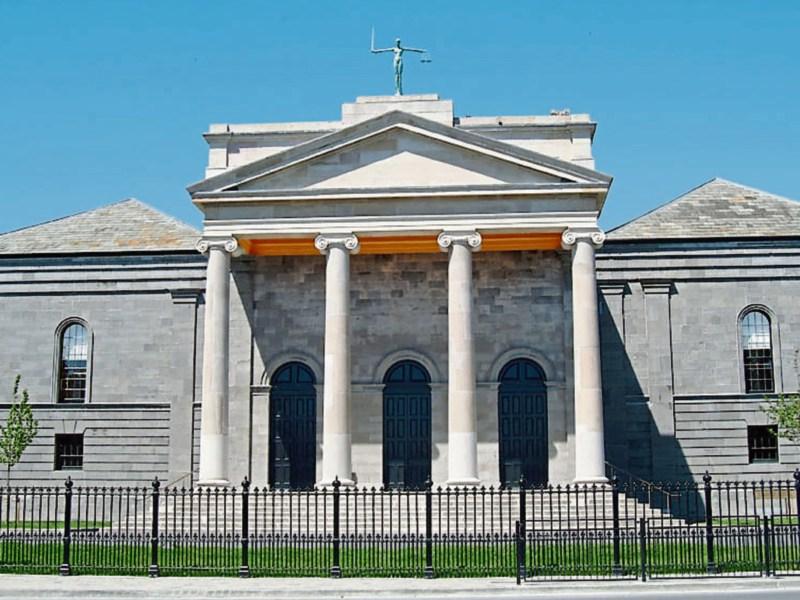 A pre-sentencing probation report has been ordered by Nenagh Court on a man who had €1,394 worth of cannabis.

Byron Seymour, 22, Cloughprior, Carney, Nenagh, pleaded to having the drug for sale or supply and to possession of cannabis at Clashnevin on February 8, 2018.

The court heard that the Gardai stopped a vehicle in which was Mr Seymour was a passenger and they got a strong smell of cannabis.

The car was searched and Mr Seymour handed over a long piece of tinfoil which was later found to contain 69.7grms of cannabis.

The Gardai also took possession of a mobile phone which he said belonged to his girlfriend.

The phone contained messages from people looking for cannabis, including one from a person looking for a half-kilo of the drug.

Mr Seymour told the Gardai that the cannabis was for his own personal use and the messages were a “joke”.

Solicitor Johnny Spencer, for Mr Seymour, said his client wanted to be a “good role model” for his partner.

“He was in foster care until he was 16 years old and I believe he has turned a corner,” said Mr Spencer.

Judge Elizabeth MacGrath adjourned the case to September 27 for a pre-sentencing probation report and for Mr Seymour to provide urine samples.