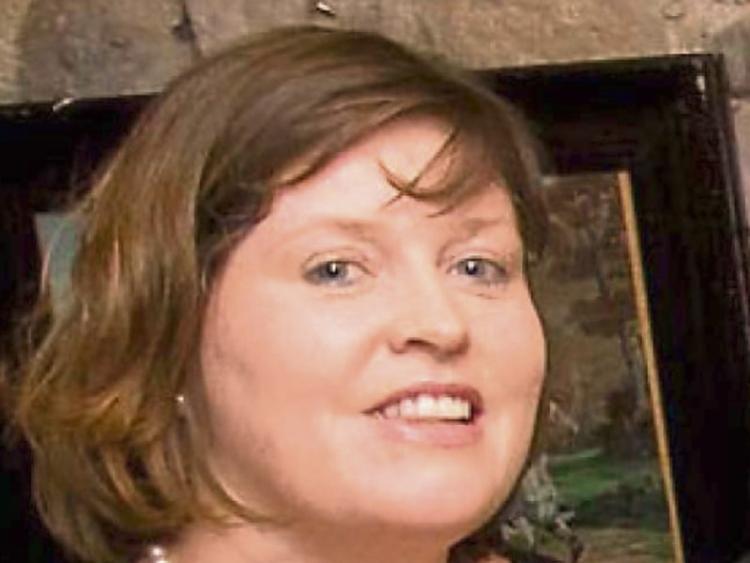 Cappawhite councillor Mary Hanna Hourigan is expected to be chosen as the second Fine Gael candidate to contest the next general election in Tipperary.

It is understood that the announcement that she is to join Garret Ahearn on the ticket is likely to be made by party headquarters in the coming days.

There has been considerable speculation on the likely second candidate in recent weeks.

Also mentioned has been Mary Newman who came second to Ahearn in the convention vote to select a candidate.

Cllr Hanna Hourigan was also one of seven in that race.

There have also been rumours that the party might parachute in a high-profile candidate to join first time candidate Ahearn on the ticket.

However sources now suggest that the party is likely to plump for Hanna Hourigan ahead of Newman.

Newman, a sister of Dublin TD Kate O'Connell, has never contested a local or general election but was a candidate in the recent Seanad election.

However working most against her is geography.

Living in Golden, she is only a matter of miles away from Ahearn's Cahir base and the party feel that two candidates in such close proximity would jeopardise the chances of winning two seats – a target voiced by taoiseach Leo Varadkar.

Hanna Hourigan lives farther away in Cappawhite but even more in her favour is that she is a sitting County Council member, having successfully contested the local elections, while she also has connections to the north of the county.

While the name of outgoing County Council chair Phyll Bugler had also been mentioned as a possible candidate – although the fact that she didn't run in the convention would work against her – the north of the county is a difficult area for the party since Noel Coonan lost his Dail seat in the last election.

Fine Gael would need a candidate to take votes in the north and it is believed that Hanna Hourigan, with her family connections, could achieve this.

It is not surprising either that the party would insist on gender balance on the ticket so that would rule out councillors such as Michael Murphy and Michael Fitzgerald from serious consideration.

Fine Gael are under intense pressure to win a seat in Tipperary after they lost two sitting TDs, Tom Hayes and Noel Coonan, in the new five seat all-Tipperary constituency at the last election.

Garret Ahearn, son of former TD, the late Theresa Ahearn, won a lenghty battle to be chosen as the party candidate and since then there has been considerable speculation on how would join him on the party ticket in the crucual next general election.