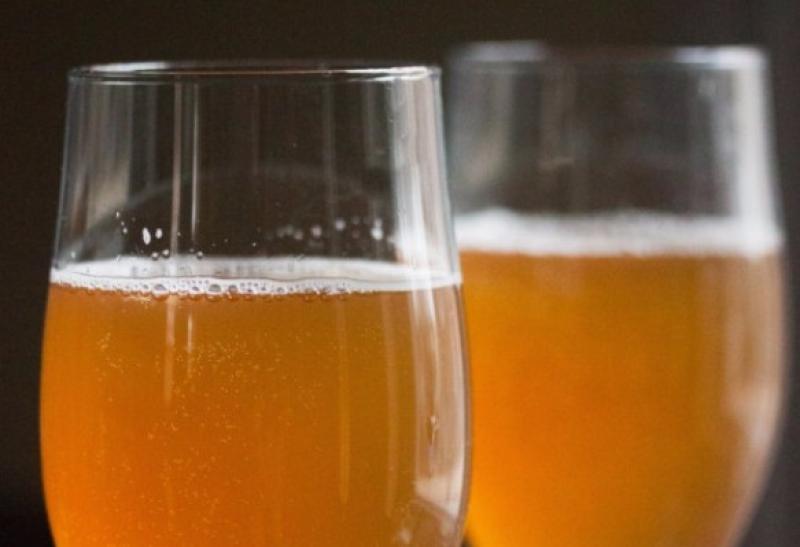 Labour TD has raised his glass to the successful passing of a Bill he introduced in the Dail that will allow craft brewers sell their products onsite.

The Bill is due to pass the Seanad stage next week.

He said that when it became law it would be a huge boost to local craft brewers.

“I drafted this legislation because I felt it was ridiculous that craft brewers were unable to sell their own produce from their own premises. Can you imagine visiting a vineyard in Spain, Italy or France and not been able to buy a bottle of wine afterwards?” he said.

The Bill was supported by Failte Ireland and will create a new tourism product in Ireland whereby domestic and international visitors will be able to go on guided tours of breweries and distilleries across Ireland.

“In Tipperary, this will have a huge impact for the four craft brewers in our county - White Gypsy in Templemore; Con’s Cider in Cahir, Longways Cider in Carrick-on-Suir and Canvas Brewery in Aglish,” he said.

Deputy Kelly thanked them for their encouragement and support over the last number of years.

“They are fantastic people who are creating much needed jobs in rural parts of Ireland and deserve to be supported by everyone in Tipperary,” he said.

The Labour TD said that the Bill will help increase their sales, creating more direct and indirect employment. It will also create jobs in the construction industry as many of breweries will aim to expand and build visitor centres.

“Once visitors come, it will help other services and artisan producers across Tipperary and Ireland as well,” he pointed out.