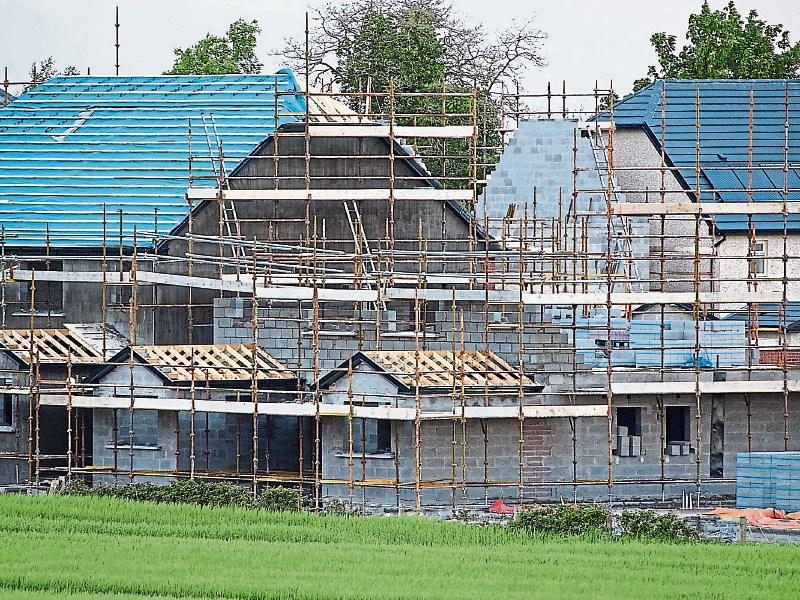 There are 429 people in Nenagh alone on Tipperary County Council's housing waiting list, figures given to councillors by council housing officials reveal.

However, there are only 27 vacant houses in the district.

Out of those, only three are available for letting, with 13 requiring minor repairs six needing major repairs; three derelict houses or demountables and two new purchased with works to complete.

There is a total of 747 approved applicants district-wide on the housing list, the figures show.

Not surprising, Nenagh makes up the bulk, with Ballina in second spot, with 61 applicants, and 54 in Newport.

Nenagh councillors were told that the council had a number of housing projects in the pipeline, with planning granted for 17 houses in Borrisokane. The design team has been appointed for the scheme.

Two houses are planned for Ardcroney and are at Stage 1, which is for layout design and to confirm approval of scheme for expenditure.

A furher two are at Stage 3 - approve detailed design solution and pre-tender cost estimate, in Cloughjordan, while there is the potential for up to 30 social houses in the masterplan for Streame.

The council has 17 houses in Portroe and 18 in Cormack Drive, Nenagh, gone for public consultation.

However, they are likely to meet objections in both cases as residents have already met and agreed to form committees to lodge formal observations and objections ahead of the closing deadline in August.

Housing director Donal Purcell told councillors that there was “considerable interest” in the new Tenant Purchase Scheme, with 189 applications under the scheme and 43 tenants had taken up offers.

The scheme remained open, he said.

Tipperary County Council has received over €3.13m for housing adaptation grants for private houses and €657,453 for local authority houses.

Cllr Phyll Bugler said she would like to see more funding made available under the housing adaptation scheme in order to allow people to stay in their own homes.