Fethard Achievement Awards now in their sixth year and growing

Upwards of 600 nominations of teams and individuals 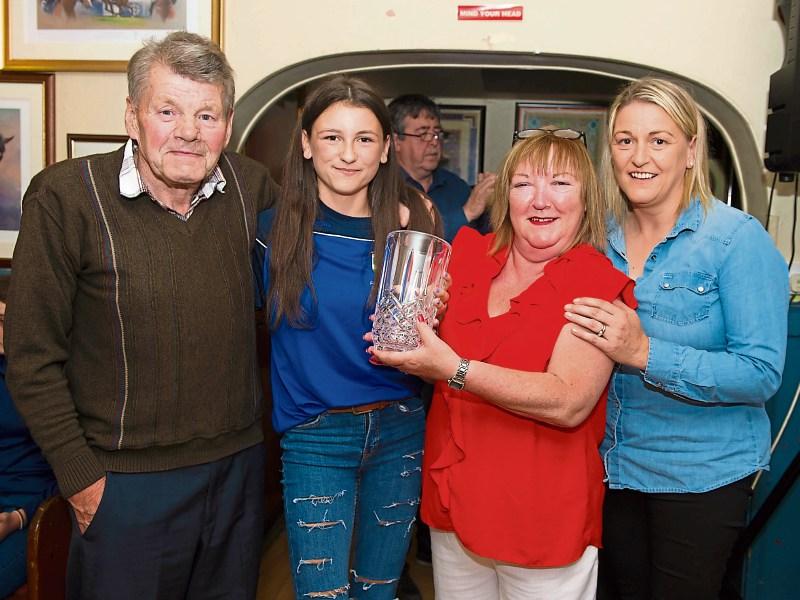 Butlers Fethard Sports Achievements Awards, now in their sixth year, continue to grow and capture the imagination of sports fanatics not only locally but much further afield also.

Set up originally to recognise and honour sports people in the Fethard area be it at participation, administration or coaching/mentoring level. The scope includes all sportspeople from the parish but allows for people from outside who work and live in the area as well as Fethard people who play their sports elsewhere.

In the intervening six years there has been upwards of 600 nominations of teams and individuals from more than 40 different sports and has highlighted not just the depth of talent but also the high level of participation and activities as well as the innumerable volunteers who make it all happen.  In an effort to acknowledge all the voluntary background work done in order for teams to compete and succeed the Sports Awards steering group decided to introduce a ‘Mentor of the Month’ award where one volunteer per month is chosen and honoured at the presentation night. It is the intention of the steering group that all volunteers and mentors will eventually all get honoured. As an example the ‘Mentor of the Month’ for July was John Hurley, who has a very impressive past history in the GAA club, both as a player and administrator, but his honour for July was mostly for his involvement with Anner Gaels U16 footballers – recent South Tipperary winners.

The steering group for the awards is made up of fifteen people from most of the sporting bodies in the area and meet once monthly to pick a monthly winner. Monthly nominees are received and processed, and the winner is chosen by vote. Nominations are forwarded by the steering group as well as from members of the public but with the best will in the world some deserving nominees are sometimes missed, so if anybody wants to nominate any sporting achievement please do so through any of the steering group or drop your nomination into Butler’s bar or off licence.

The 12 monthly winners all automatic qualify for the overall end of year award where the overall winner for the year is chosen along with the ‘team of the year’ and the ‘young sportsperson of the year’ awards.

When this competition was first discussed some people suggested that Gaelic football and horse racing were the only sports that really interested Fethard people. It’s true that the afore mentioned play a very significant role in the fabric of life in Fethard but, there is considerably more on offer from a sporting point of view and Butlers Fethard Sports Award scheme will continue to unearth, recognise and reward such activities.