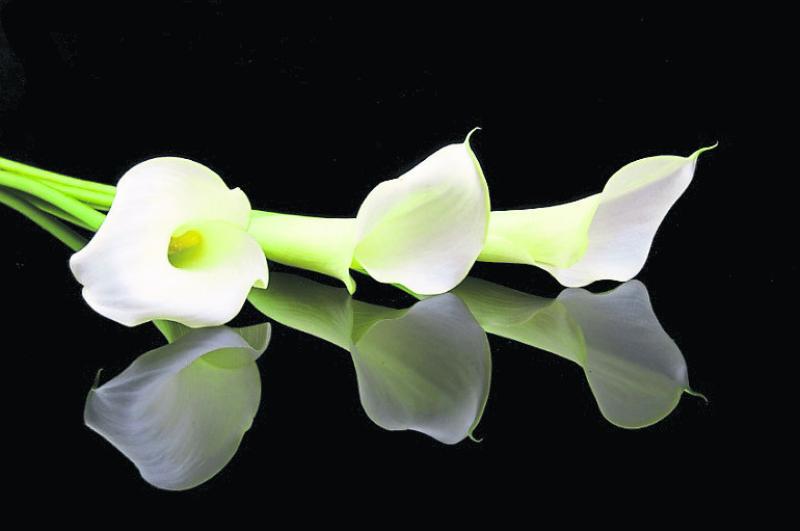 The death has taken place of former secondary school teacher Joan Ryan, of Golden and Cashel, who campaigned strongly following a horrific car crash for physiotherapy treatment for her daughter, who was seriously injured in the accident.

She, along with her daughter Edel, and son, Tomas, were involved in an accident with a dumper truck in 2001. Edel was just five and the time and ready to start school in Ballagh NS, while Tomas was two-and-a-half years old.

Joan suffered head injuries that left her with no sight in one eye and just 5 per cent in the other, while Edel suffered spinal injuries, causing her to lose the use of her legs. She spent months in hospital in the Rehabilitation Unit in Dún Laoghaire.

Following her release from hospital, Edel was offered just four physiotherapy sessions a year by the HSE, which meant the family travelling to a private clinic, First Step, in Patrickswell, County Limerick, for further treatment.

However, a new machine, the Lokomat, made in Switzerland and unveiled at the National Rehabilitation Hospital in Dún Laoghaire briefly offered hope for more sessions and improved treatment, but it transpired that outpatients would not be catered for because of a lack of staff to run the machine.

Joan and her husband Tom, along with other parents of Coiscéim Eile fundraising group, set out to raise €300,000 for a new Lokomat machine for First Step.

The fundraising campaign was a huge success and the machine is still in use at the First Step clinic.

Reposing at her residence this Tuesday evening from 4.30pm to 8.30pm, with Requiem Mass on Wednesday in St. John the Baptist Church, Clonoulty at 11.30am followed by burial in Ardmayle Cemetery.