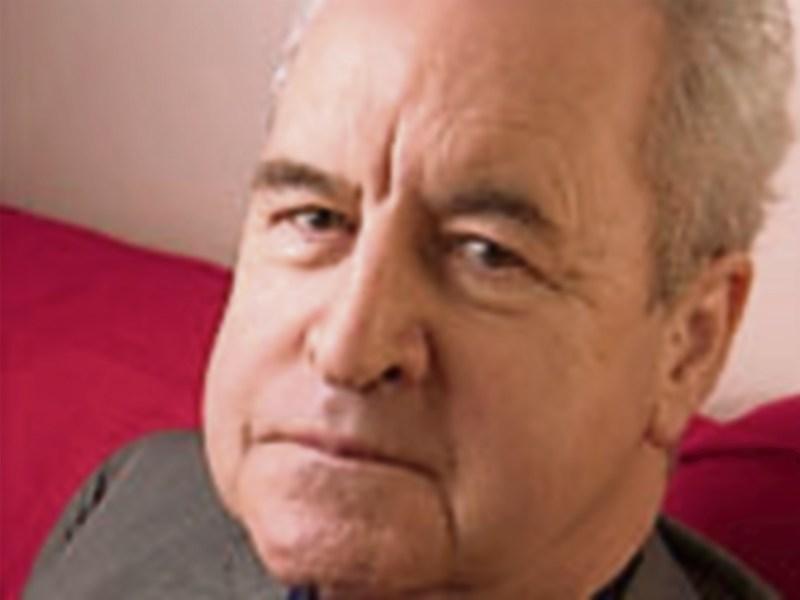 One of Ireland's foremost authors and essayists, John Banville, will be just one of the top attractions at this year's Dromineer Literary Festival.

In what is something of a coup for the festival committee, the 2005  Man Booker Prize winner will read in Nenagh Arts Centre on Saturday, October 6, at 8pm.

Banville won the prize for his novel The Sea, which deals with love, loss, and the unpredictable power of memory.

He had previously been shortlisted for the Man Booker in 1989 for The Book of Evidence.

From Wexford, Banville has a host of literary awards to his name, including the  James Tait Black Memorial Prize, theGuardian Fiction Prize. In 1989 The Book of Evidence was shortlisted for the Booker Prize, and was awarded the first Guinness Peat Aviation Award; in Italian, as La Spiegazione dei Fatti, the book was awarded the 1991 Premio Ennio Flaiano. Ghosts was shortlisted for the Whitbread Fiction Prize 1993; The Untouchable for the same prize in 1997.

In 2003 Banville was awarded the Premio Nonino. He has also received a literary award from the Lannan Foundation in the US.

In 2011 he was awarded the Franz Kafka Prize.

A former literary editor of the Irish Times, he has also been awarded the Irish Pen Award for Outstanding Achievement in Irish Literature.

Under the pseudonym Benjamin Black, Banville has published a number of crime novels featuring the detective Quirke. The first three books were made into a mini-television series and starred Gabriel Byrne as Quirke. As Benjamin Black, he was commissioned by the Raymond Chandler Estate to pen a new novel featuring Chanler's famous detective, Philip Marlowe.

Apart from his work in fiction, Banville wrote Prague Pictures: Portraits of a City, which was published in 2003 as part of Bloomsbury’s The Writer and the City’ series, and Time Pieces,  a vividly evocative memoir that unfolds around the author's recollections, experience, and imaginings of Dublin

Tickets for the event will go on sale shortly, and pre-booking through the arts centre is advisable.