Lough Derg abstraction: Irish Water is told to 'do the maths on pipe proposal' 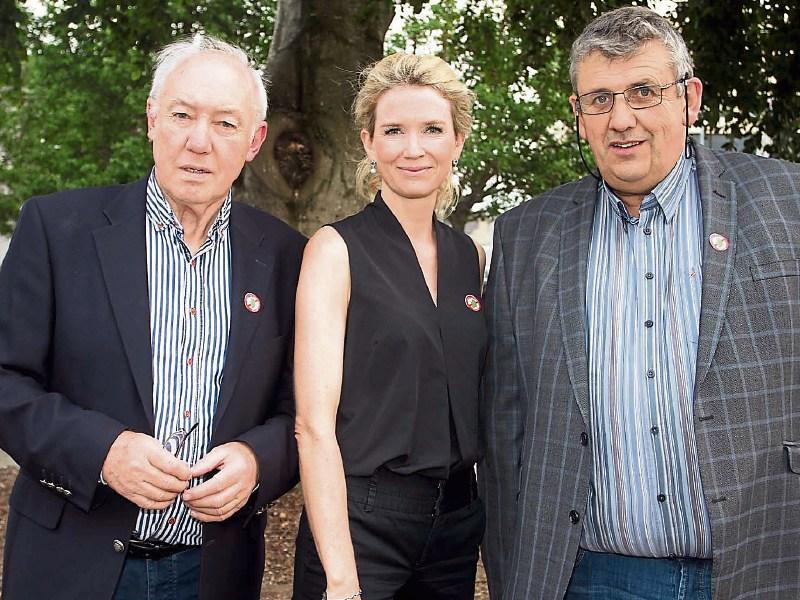 There would be no need for the plan to pump water from Tipperary to Dublin if Irish Water corrected the mathematical errors in its proposal, a public meeting by those against the plan was told in Nenagh.

The meeting in Nenagh Arts Centre, which attracted over 200 people, was organised the River Shannon Protection Alliance, the Kennedy Analysis and Fight the Pipe.

The three groups are opposed to the €1.2bn plan to take 330 million litres of water daily from Parteen Basin and pump them through a 170km pipe to a new reservoir in Dublin.

“The Irish Water figure for demand includes leakage. If they corrected the maths errors they will have a surplus of water,” said Emma Kennedy of Kennedy Analysis.

She pointed out that Irish Water's leakage figure of 50 per cent in Ireland did not include leakage from household pipes.

If that is included, the average is 60 per cent. There is not another country in Europe like this. Ireland is among the worst on the planet, she said.

Ms Kennedy said that taking the water to Dublin would be the equivilent of pumping 200 million of bathtubs of water on to the streets of Dublin each day.

She claimed that the extent and expense of the proposed Shannon scheme was not needed.

“Spending this money means losing money that is needed elsewhere,” she said.

Kennedy Analysis was seeking an independent analysis and questioned why Irish Water was not prepared to sit down with them.

“This needs to become political. Politicians need to be under pressure from voters,” said Ms Kennedy.

She pointed out that the problem the three groups had was they were up against an organisation with “deep pockets and a huge PR machine”.

Gerry Siney of the River Shannon Protection Alliance said the project would have social collateral through the loss of local employment opportunities and tourism and would do nothing to get rid of the East / West divide.

“Irish Water is pulling the wool over people's eyes with this project through scaremongering and misleading statements,” he said.

Liam Minihan of Fight the Pipe said politicians needed to talk about the plan and say it needed to be revisited.