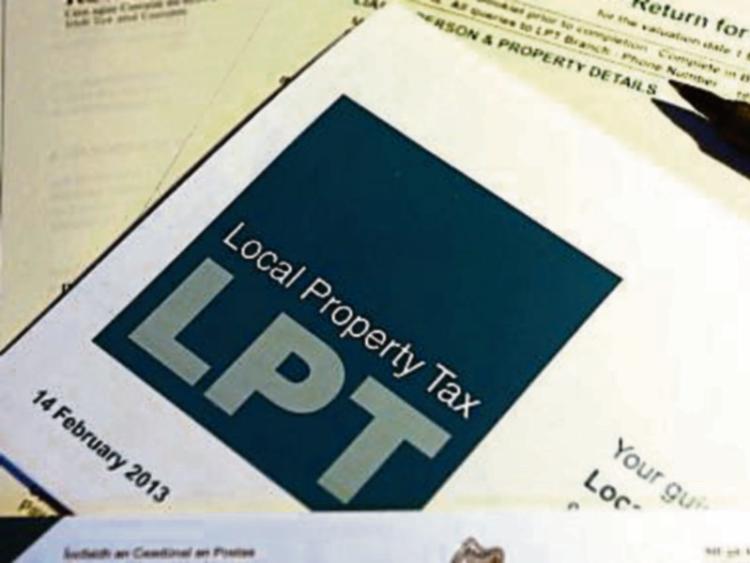 County Council management is faced with tightening its budgets in a range of public services in 2019 after a majority of councillors rejected a proposal to continue a 10% increase in the Local Property Tax for a second year.

Co. Council CEO Joe MacGrath warned there would be an impact on its public services and employment if it didn't get the green light to collect an extra €1.18m in LPT revenue from the county's householders next year as it did this year.

But despite his appeal, the proposal to maintain the LPT at its 2018 level was rejected by a majority of 21 councillors to 15 at the Council's monthly meeting in Clonmel on Monday with one Fine Gael and six Fianna Fail councillors joining three Sinn Fein members and eleven Independents in voting down the motion.

The elected members decision is a dramatic reversal of the 22 to 14 vote taken in September last year approving the 10% LPT increase. It means Council management has been directed by the elected members to restore the LPT to the lower 2017 rates.

The vote to restore the LPT to its 2017 rate followed a heated debate at the Co. Council meeting.

Read full report on the debate, how councillors voted and where the extra LPT revenue was earmarked to be spent in this week’s printed edition of The Nationalist now in shops.