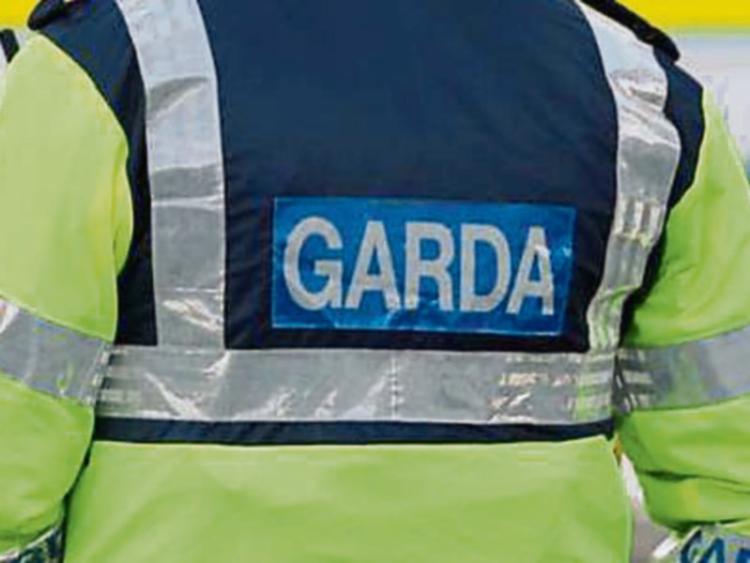 The Gardai in Tipperary are preparing a file for the DPP after the Gardai in Roscrea were alerted to sulky racing at 7.30pm at Ballinakill on September 5.

The alleged offences relate to cruelty to animals.

Meanwhile, there were a number of public order arrests in Roscrea over the past week.

It is thought they may have been on their way to another disturbance in the town at the time.

And at Railway View on the same date, the Gardai were called to a public order incident in which youths were alleged to be causing an annoyance.

They became abusive towards the Gardai and will be dealt with under the youth referral programme.