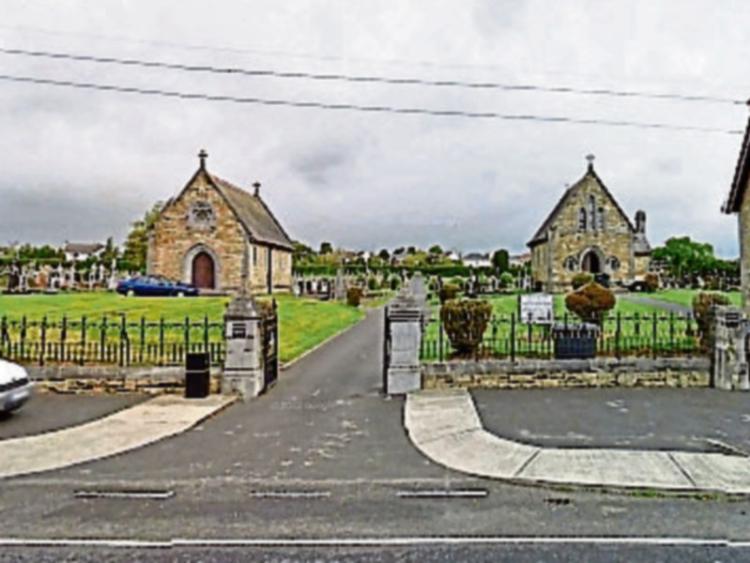 It's planned to close the gates of St. Patrick's Cemetery in Clonmel to vehicles from the end of September