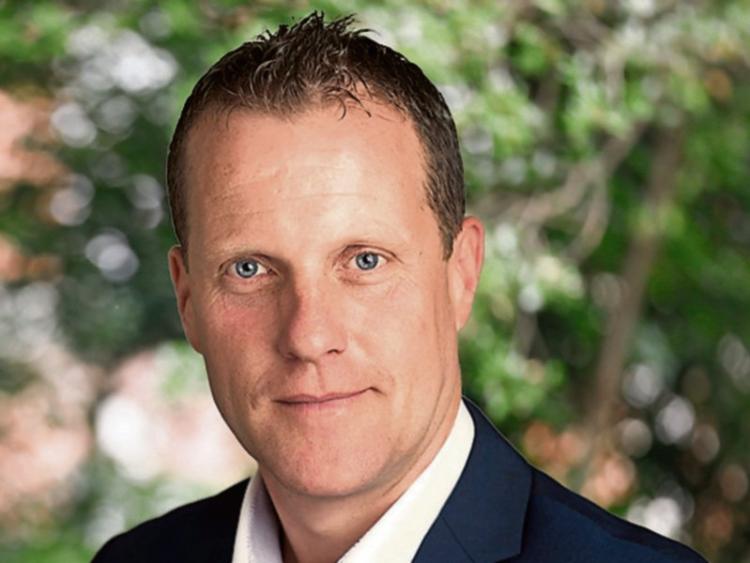 'A party that once prided itself in gaining four seats out of six or seven seat constituencies in successive General Elections, settling for a single seat without a battle and a half, would be defeatist in the extreme’, said Roscrea based Cllr Michael Smith recently.

“A one seat strategy condemns Fianna Fáil to permanent opposition or leaves the winning of an election to somewhere else other than Tipperary.

“Fundamental principles cannot be pursued from the opposition benches. Policies to deal with the housing crisis, the chaos in the health services, arresting the decline in rural services and the fight for farmers in the face of Brexit, are all compromised by a one seat strategy,” said Cllr Smith.

“Instead, we should concentrate on winning back the people who left our party, hurt badly by the financial crisis and subsequently, disillusioned with politics and others whose votes were transferred to another constituency at the stroke of a pen.

“I wish Sandra Farrell well and I hope like myself she will be contesting the local election next year. This will help build a stronger Fianna Fáil base in the Nenagh electoral area.

“The distinctive qualities and unique abilities of the female population are essential in helping to develop the right kind of policies for our country.

“The energy used to persuade Sandra to join Fianna Fáil must be doubled in bringing back former voters to our party. Nowhere is that more obvious than in the Cahir Electoral area. Here, we have one of the hardest working Councillors in the country, a man utterly dedicated to public life and solving people’s problems.

“His work for employment, enterprise, cultural activities and his ability to take new initiatives and bring people together to work on projects, is widely known.

“Councillor Andy Moloney comes from an impeccable Fianna Fáil background whose entire family have supported the party down through the years and is doing a magnificent job in representing the people of Cahir. It begs the question what would his contribution be like from the inside?

“The ability of the hierarchy to grasp this nettle will be a testament to how serious they are in capturing the full strength of the party for the next election. We must work to bring back former voters and other former Fianna Fáil councillors. Party members who are happy to harvest voters from another party must surely want to bring back some of our own,” concluded Cllr. Smith.