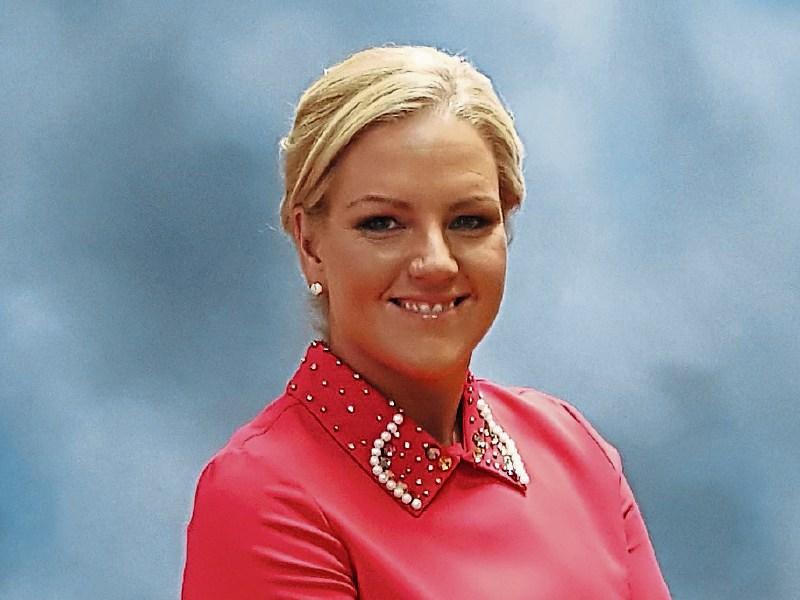 Fianna Fail general election candidate Sandra Farrell has backed a call by colleague Cllr Michael Smith for the party to deliver two seats in Tipperary in the next election.

Cllr Smith made his call last week, and Ms Farrell has said that was the strategy that she, Deputy Jackie Cahill and the party had for Tipperary.

“We believe that with a collective approach on transfers we can deliver two seats,” she said.

“The opportunity is there for us to return two deputies. With three party candidates last time out, we returned more than 18,500 votes, almost one-and-a-half quotas,” she said.

Ms Farrell said that next time out, there will be almost 10,000 extra votes to play for in Lower Ormond, and with proper vote management, and all of the party working together to maximise the vote across the constituency, they can win two seats.

“As a member of the Ard Comhairle, I know that party headquarters really believes this constituency can play a pivotal role in returning the party to power. I am optimistic, that in these better times for the party and working closely with Deputy Jackie Cahill, that we can deliver,” said the Nenagh woman.