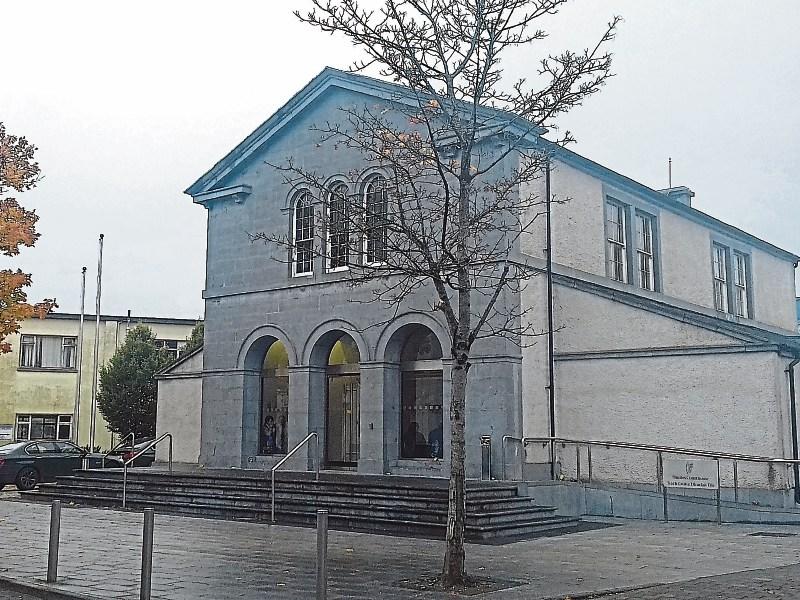 A Gortnahoe man who was found in possession of cocaine, was fined at Thurles District Court.

Garda Padraig Walsh carried out a search of Dermot Bourke at Thurles Garda Station, Slievenamon Road, Thurles, on June 16, 2017, under the Misuse of Drugs Act.

Mr Bourke, of Crossogues, Gortnahoe, Thurles, was found in possession of a “small” amount of cocaine, valued at €20, said Sgt Andrew Lyons. Bourke was charged with unlawful possession of drugs.