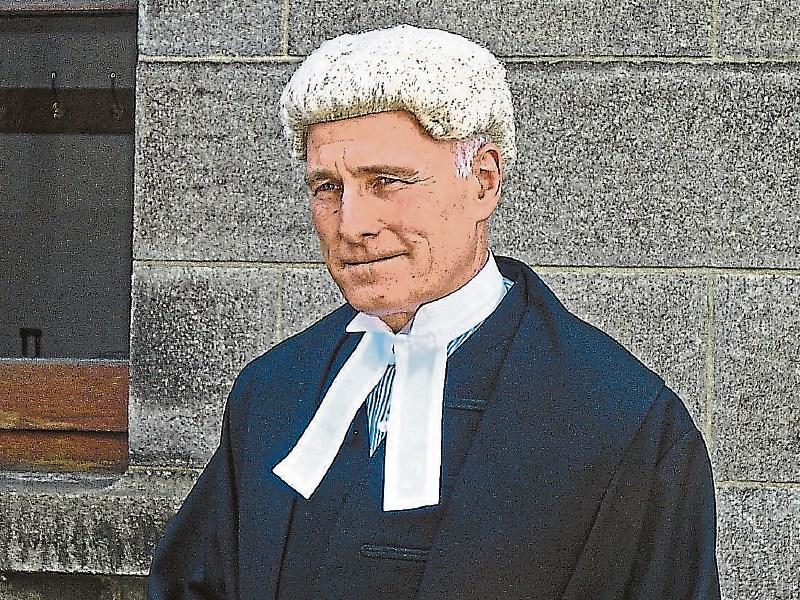 Judge Tom Teehan: 'the patience of the court is not limited'

A Nenagh man who breached the conditions of a court probation bond had a suspended jail sentence activated by Judge Tom Teehan at Nenagh Circuit Court.

Joseph Shanahan of 33B Sarsfield Street, Nenagh, had been given a four-month sentence for assault in 2016, suspended for two years on condition he enter a bond to keep the peace.

However, Sgt Michael Keating told Judge Teehan that Mr Shanahan had broken the bond on a number of occasions.

Mary O'Dwyer, BL, for Mr Shanahan, told the court her client had difficulty engaging with the probation services and had suffered “significant addictions” from an early age.

“He is on a lot of medication for various illnesses and in order to get into treatment, he must be free from some of the medication,” she said. “That treatment won't be available in custody.”

Mr Shanahan told Judge Teehan the reason he had committed further offences was because he had “got bad with the drugs again”. However, he did not want to be jailed and wanted to get into treatment.

However, Judge Teehan said that Mr Shanahan would have been aware at the time that the court had given him “more than a slap on the wrist” and he had gone on to commit a “litany of offences”.

“The patience of the court is not limited,” said the judge.

He had “enormous sympathy and admiration” for Mr Shanahan's family who had been supportive of him but he had no option but to activate the four-month sentence.