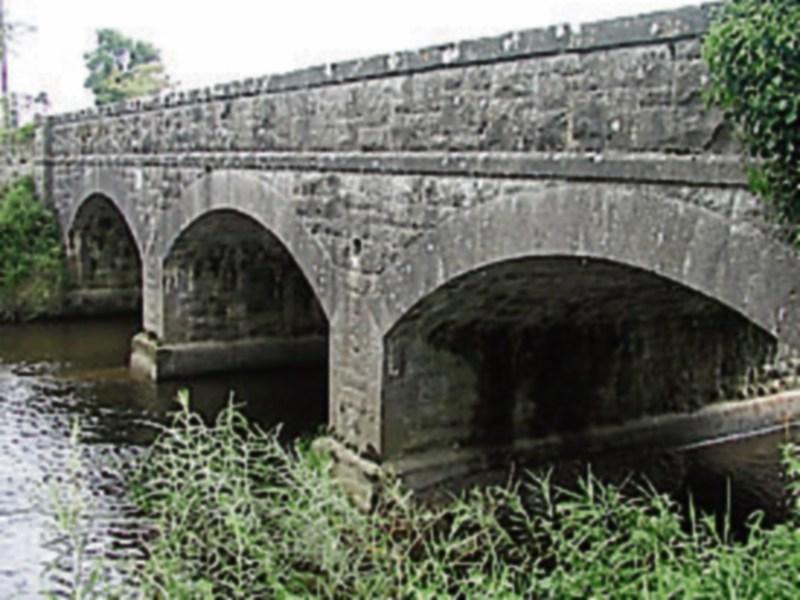 Tyone bridge: concerns over level of footpath in the area

Residents in Tyone on the outskirts of Nenagh are “nervous” about using the local footpath due to its condition, according to Cllr Hughie McGrath.

He told Nenagh Municipal District Council that the pathway was level with the road in places.

“The fear is that traffic will move quicker along that stretch when the road is resurfaced,” he said.

Cllr McGrath called for a step to be included in the work to make drivers aware there was a footpath there.

He was supported by Cllr John Carroll.

Meanwhile, Cllr Ger Darcy has asked the council to look at installing seating along the N52 bypass as the route is popular with walkers. The council has already installed a seat at the junction with Dromin Road