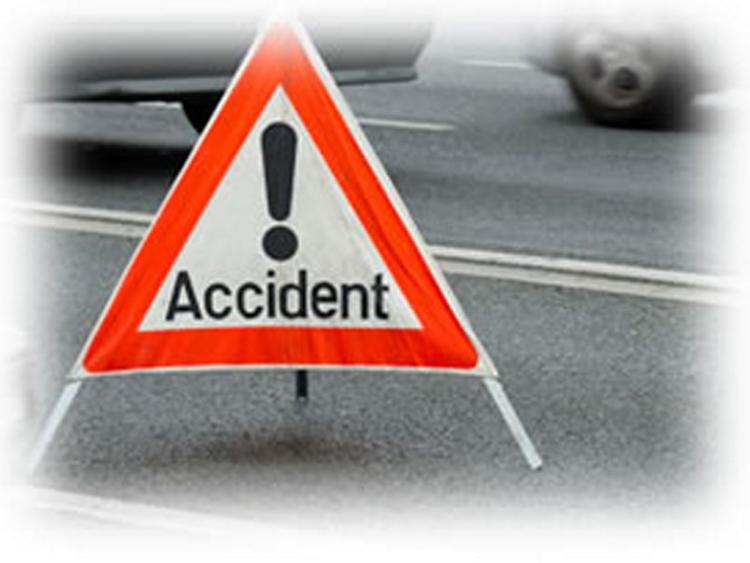 An Irish telematics expert, who has a devised a new app that will let parents monitor their children’s driving behaviour on the roads, has said that new CSO figures point to the fact that Ireland’s young drivers are among the most vulnerable on the road.

"Everyone is affected by dangerous or risky driving behaviour – but as inexperienced and sometimes overenthusiastic new drivers, we all need to be mindful of how young drivers behave on our roads.

"While there are many sensible young drivers out there, there can be no denying that a certain cohort can behave recklessly at times, and we need to tackle this issue, so that we can improve road safety for everyone," said Greg McGarry, who launched Targify the driver safety App earlier this year, when commenting on the back of the CSO’s release of the Transport Omnibus report for 2017.

The parents of these young drivers certainly have a role to play – but they can only do so much. Ultimately, we need to instill a sense of caution and safety from an early age. Promoting good behaviour on our roads and shunning speedy and risky driving is important – so that it’s not seen as “cool” to drive to fast or recklessly – but that it is, in fact, regarded as dangerous and foolish, he said.