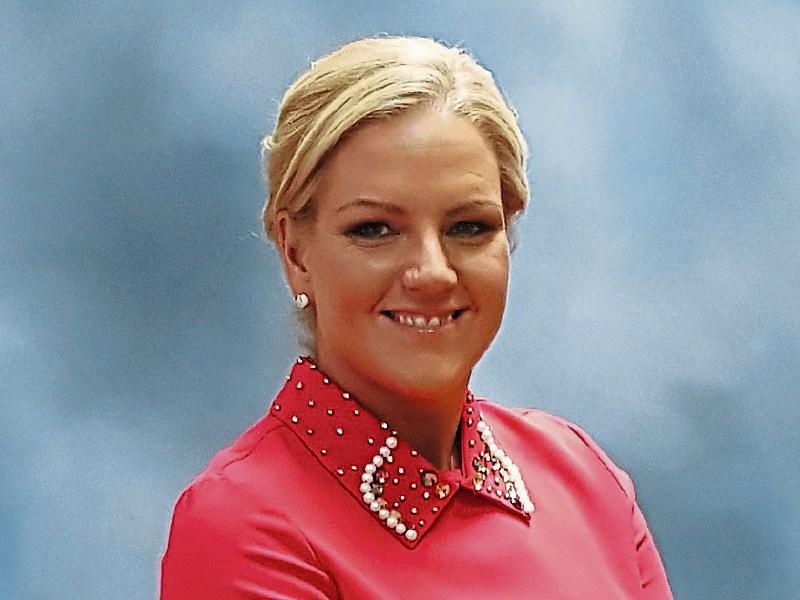 Sandra Farrell and the Mid West Simon Community are planning a sleep out on the streets of Nenagh and Roscrea on Saturday, December 22, to raise money for another food bank in Tipperary.

Now, Ms Farrell has been asked to set up a food bank up in Roscrea in conjunction with Mid West Simon.

Ms Farrell, a Nenagh-based healthcare provider and community activist, said: “I was approached by volunteers in Roscrea who felt there was a need for another food bank in Roscrea. So Mid West Simon and myself are planning The Big Sleep Out in Nenagh and Roscrea on December 22 as a fundraiser, to sustain the Nenagh food bank, and, hopefully, to establish a food bank in Roscrea.

She siad that because funding for Mid West Simon had been cut, they could not say if they could open a food bank in Roscrea, but they would, hopefully, raise some money and awareness throughout December.

The Big Sleep Out will see volunteers sleeping out on the streets of Roscrea and Nenagh to fundraise and increase awareness about homelessness, poverty and vulnerability in society.

The Nenagh Food Bank operates at Loreto House on Kenyon Street on Wednesday and Thursday mornings.

Ms Farrell said there were 600,000 people in Ireland living in food poverty, and a lot of the families who availed of help from Nenagh Food Bank were not the stereotypical poor.

“I set up the Nenagh Food Bank after hearing about women in Nenagh who had to go by bus to Limerick to get food parcels for their families. It’s good to know that those women don’t have to do that anymore. Four of every five food parcels go to families, so when you take in partners and children, about 500 people in Nenagh are having some of their food supplied by us,” Ms Farrell said. "We know that there are women and men, individuals and families, young and old in need in Roscrea too."

Ms Farrell said that all funds raised on December 22 will go towards helping more individuals and families in Tipperary who need temporary assistance.”