Tipperary courts: drunk man was bleeding from face and threatening his brothers

Disturbance arose due to family dispute 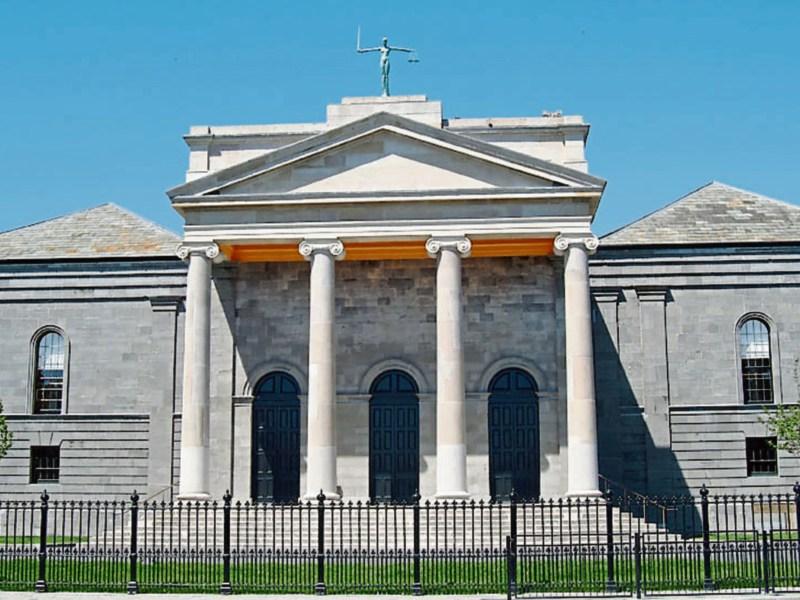 A man who was drunk and bleeding from the face was threatening and abusive towards his brothers, Nenagh Court was told.

The court heard that the breach of public order by John Pratt of Bay 2, Ballyvillane, Nenagh, arose from a disturbance at the halting site at Ballyvillane on July 2, 2018.

Mr Pratt was highly intoxicated and was bleeding from the face. He was roaring and shouting threats at his brothers who were also present, the court was told.

Mr Pratt had a total of 16 previous convictions, including seven for breaches of public order.

The disturbance arose from a dispute between brothers, the court heard.

Solicitor Ted McCarthy, for Mr Pratt, said there was no longer any difficulties at the halting site.