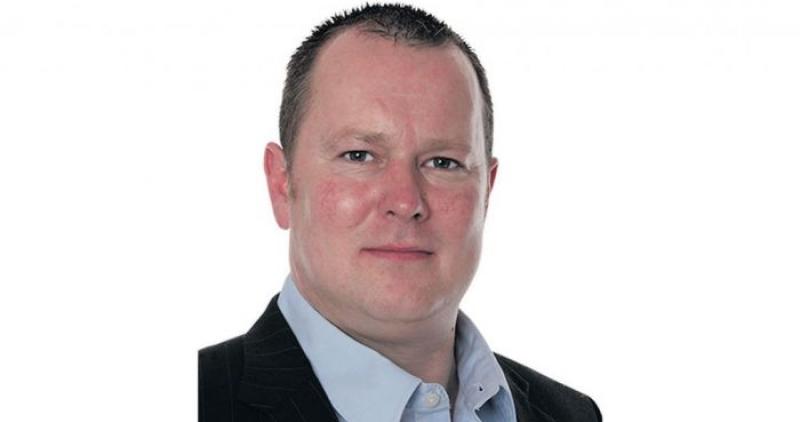 Independent Nenagh Councillor Seamus Morris has expressed an interest in joining Peadar Toibín’s new party if it produces policy documents he agrees with.

Cllr Morris left Sinn Féin last year after he claimed he was the subject of bullying. Former Sinn Féin Meath TD Peadar Toibin resigned from Sinn Féin in November after 21 years as a member, claiming he has been ‘censored’ by party top brass in his opposition  to legalising abortion.

Cllr Morris told the Tipperary Star that while he is pro-choice, he would still identify with Deputy Toibin’s views on social justice and creating a united Ireland.

“There are discussions going on at the moment,” said Cllr Morris. “He is concentrating heavily on the six counties at the moment. I’m interested in talking to him. I met him a recent commemoration in Kildare, but there’s been nothing further since then.”

Cllr Morris said he would have to see policy documents before making up his mind for certain. “Of course I would be interested in a 32 county socialist republican party, and a very inclusive one at that. I would have to see the range of views of people joining before you commit yourself.”

While there was “ferocious interest” in Deputy Toibín’s movement, it was too early to speculate if his party could win a seat in Tipperary, said Cllr Morris.

Cllr Morris said there was a “massive gap in the market” for a political party to capitalise on. “Unfortunately Peter Casey proved that, with his horrific tactics. But he showed that working class people are being left behind.”

While one of Peadar Toibín’s principle motivations in setting up the new party was his disenchantment over the abortion referendum, Cllr Morris said he hoped it would not become a one issue party. “I have sympathy with Peadar in that he wasn’t allowed to vote with his conscience. He said that in this party, people will be free to vote with their conscience.”

Separately, Cllr Morris said he surprised that Mary Lou McDonald let someone as “charismatic as Peadar Toibin slip through her fingers.” Overall, it leaves a massive opening for a party to connect with people who are disenchanted with the more established political parties, added Cllr Morris.