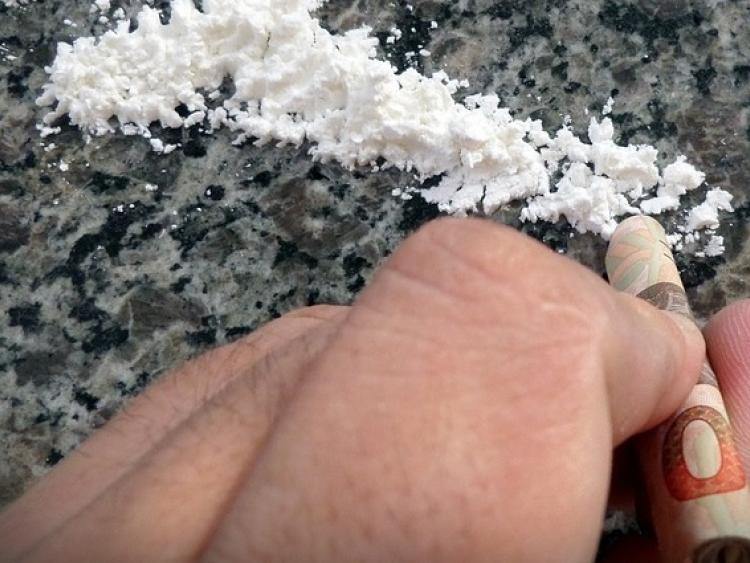 TIPPERARY’S “huge cocaine epidemic” has resulted in beatings, death threats and suicides, according to a local councillor.

Carrick-on-Suir councillor David Dunne said the rise of “party drug” cocaine is a “serious issue”, while also stating that increased heroin use is a problem locally.

“It’s out of hand at the moment. Anyone living in Clonmel and the surrounding areas will know what’s going on - the death threats, the beatings, the suicides, the going after people who are dead and going after their families for money that they are owed. People are paying off drug debts, getting more drugs to sell and getting in more debt," he told councillors at the December meeting of Tipperary County Council in Clonmel.

The Sinn Féin councillor said that all classes in society are taking “huge amounts of cocaine”, highlighting that it has become “cheaper and more available” in recent times.

“Unfortunately cocaine is starting to seep into part of our culture. You go into a pub and you can’t get into a sit-down toilet in a men’s toilet because there are two or three men in there and they are not in there for any other reason than to take drugs. You would want to be blind not to see what’s going on.”

Cllr Dunne said some people think they can take cocaine “recreationally at the weekend, but not everyone is able to do that”. He added: “It’s destroying families, it’s destroying lives and it’s destroying children’s lives because their parents are out of control on cocaine and other drugs.

“Cocaine is being mixed with different stuff to increase the strength of the drug. They cut it so much from the original stuff that comes into the country and you end up with rat poison and other stuff in it. There are people dying on our streets on a daily basis because of cocaine, committing suicide or from the drug itself.”

Clonmel councillor Pat English said it’s “open territory for drug dealers selling on our streets”, calling for more resources including detectives to clamp down on the “epidemic”. He said families are being “devastated” by drugs locally and that parents are being forced to evict their highly-educated kids from the family home because of drug issues. Cllr English added: "It's going to get worse because there is big money involved."