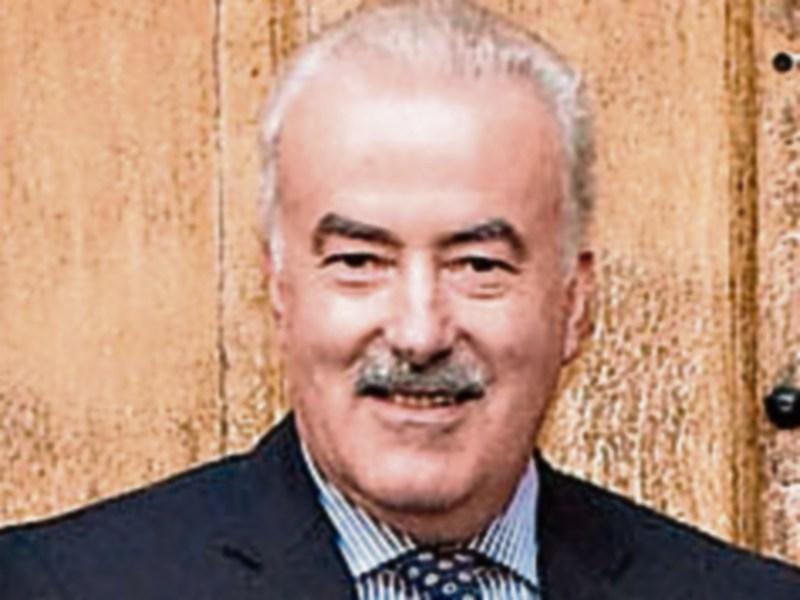 Two men and a woman appeared before a district court last Thursday charged with trespassing on a farm in a rural community near Carrick-on-Suir last month and assaulting a garda.

All three are also charged with assaulting a garda at the same location and on the same date.

Gda. John Downey told the court the Garda Superintendent in Tramore was seeking further time to compile the file on this case for submission to the Director of Public Prosecutions. He sought an adjournment of the case to February.

Judge Terence Finn adjourned the cases of all three of the accused to Carrick-on-Suir District Court sitting of February 9 next year. They were all remanded on bail.