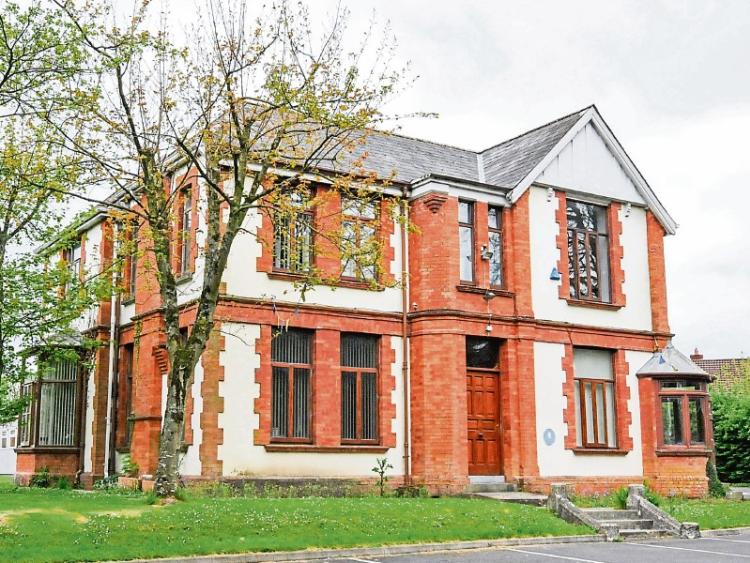 The former Thurles Town Council offices: on the market for €750,000

Tipperary County Council has put the former Thurles Town Council headquarters on Slievenamon Road on the market with an asking price of €750,000.

The property, which is opposite the old Erin Foods site, is for sale through local auctioneer Sherry FitzGerald Gleeson.

The former seat of the local council sits on one acre and comes with ample parking spaces.

Thurles Urban District Council, which later became the town council, held its monthly meetings in the building until north and south Tipperary county councils were amalgamated in 2014 and town councils abolished. The district council now sits in the old library building on Castle Avenue.

Though it fronts Slievenamon Road, the property also has rear access.

The building has played host to national and international states people down the years, including presidents, taoisigh, visiting statesmen, ambassadors, clergy such as former Cardinal Tomas O Fiaich, sports people and celebrities.

Originally built as a doctor’s residence in 1925, the auctioneers say that it could be turned into a number of uses, including a medical centre, boutique hotel, office suites or even brought back to life as an impressive private residence.

The building has a lawn to the front, and the driveway leads to the entrance hall and a separate entrance which is framed by a six-foot cupola.

Inside, there are five bedrooms, a kitchen, four bathrooms, toilets, a boardroom and office space.

Many of the rooms have their original period fireplaces done in Italian marble, and ceiling rose centrepieces and cornicing. The hallway has a period staircase which is lit through an original stained glass window.

The property is bright as many of the large windows flood the well-proportioned rooms with light.

The original building is built in the Tudor style and Sherry FitzGerald Gleeson describe it as “hugely recognisable and one of the town’s architectural gems”.

They expect considerable interest in this iconic property.