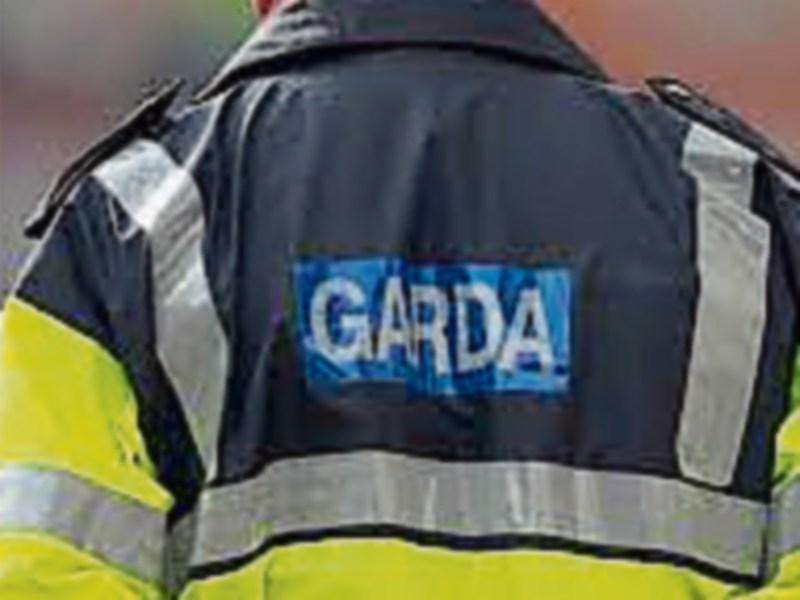 The Gardai in Nenagh are investigating reports of a sulky race on the old Nenagh to Limerick road last Sunday.

No racing was taking place when members of the force arrived on the scene near Carrigatoher on the old N7.

However, one individual was arrested on suspicion of dangerous driving of a motor vehicle.

A quantity of different drugs have been seized by Gardai in the Nenagh Division over the past week.

In the early hours of Saturday, January 5, Gardaí in Roscrea carried out a search of a vehicle at Frankfort, Dunkerrin, and seized what is believed to be a quantity of cannabis.

An individual was arrested at Joe Daly Road, Nenagh, last Friday night on suspicion of possessing a quantity of cannabis.

Last Thursday members of the Divisional Drugs Unit carried out a search of a male at St Conlon’s Road, Nenagh, which resulted in a follow-up search at a house on St Patrick’s Terrace in the town were a quantity of drugs, suspected to be amphetamines, were located.

An altercation involving a number of people in the early hours of Thursday of last week in St Joseph’s Park in Nenagh is being investigated. A female has been arrested and a file has been sent to the DPP.

Gardaí in Roscrea are investigating an attempted burglary of a house at Birr Road in the town on Tuesday of last week.

The vacant property was forcibly entered and Gardaí have issued an appeal for information.

On New Year’s Day members of the Divisional Drugs Unit arrested a male suspected to be in possession of a small quantity of cannabis at Arra Drive, Nenagh.

A file is being prepared by the DPP after two males were arrested following a fight in Kenyon Street in Nenagh, on the same day.

On the same date a male was arrested for a public order offence at Main Street Roscrea, at around 2am.