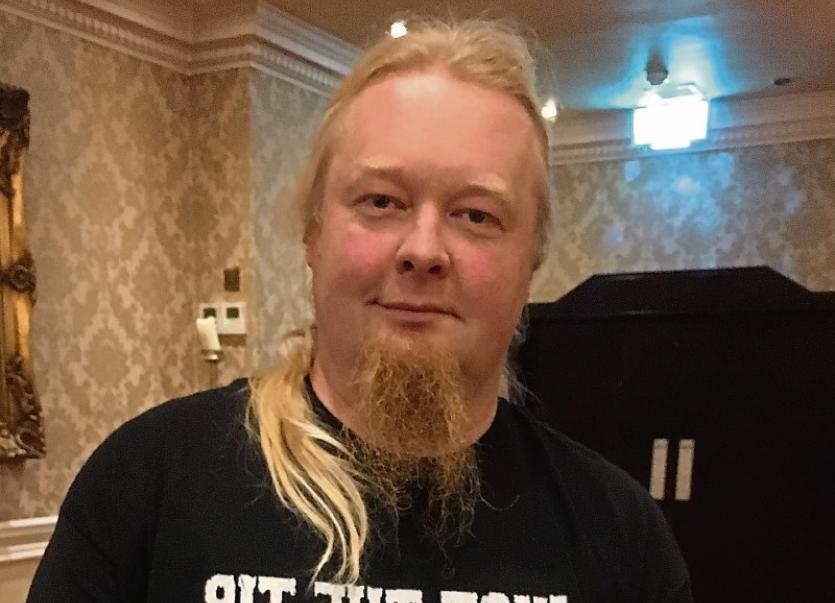 A Tipperary farmer who has been the target of thieves on a number of occasions has had his premises hit again.

Clive Clarke of Ashgate farm, Dunkerrin, on the Tipperary and Offaly border, was burgled this Sunday night / Monday morning.

The thieves made off with several hundred euro worth of goods.

Roscrea Gardai are investigating the incident and are appealing to the public for assistance.

They would like to hear from anyone who may have spotted suspicious activity in the Barna / Dunkerrin area between 11pm on Sunday and 7am on Monday.

Mr Clarke, who runs a farm and butchering business, has been breaken into on six previous occasions, when farm machinery, fencing, meat products and butchering knives have been taken.

He told an IFA-organised meeting on rural crime last November that he ahd so much security he carried 37 keys around with him.

“You are only building a jail for yourself. I have 37 keys and you are just opening and closing locks, but it makes no difference.," he told the meeting.

Mr Clarke shocked the gathering when he told them that, on one occasion, thieves beat a dog to death and injured another one so badly that it had to be put down.