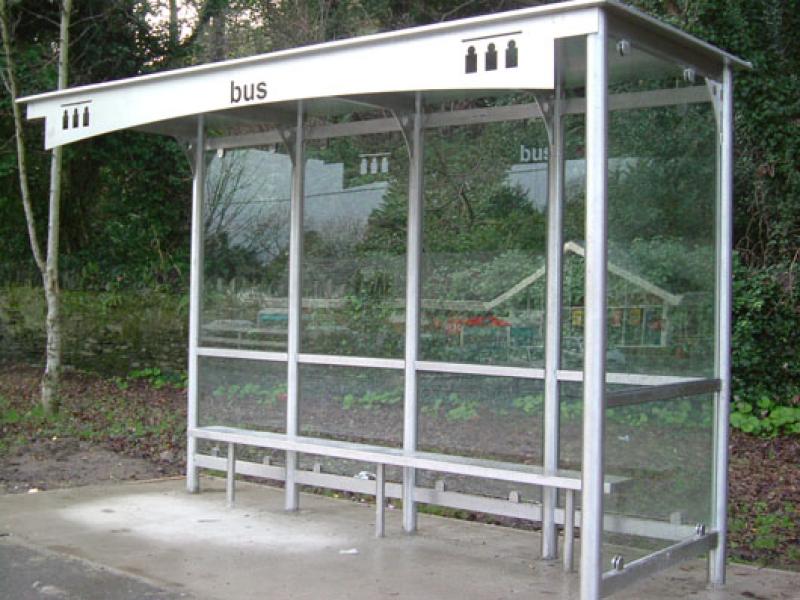 People are getting “saturated” in the rain while waiting for a bus at Stereame, Nenagh MDC was told.

Cllr Hughie McGrath, calling for a shelter to be put in place, believed that it had been agreed to put a shelter at Stereame under Nenagh traffic management plan as people were parking in the retail park and taking the bus to Limerick.

Calls for a bus shelter were supported by Cllr Ger Darcy and Cllr Michael O’Meara, who said that one was also needed in Borrisokane where up to 15 people wait there daily for the local bus.

Area engineer Peter Fee said that the council was looking at putting a shelter at Stereame.