Tipperary Gardai seize cannabis valued at around €800 near Birdhill 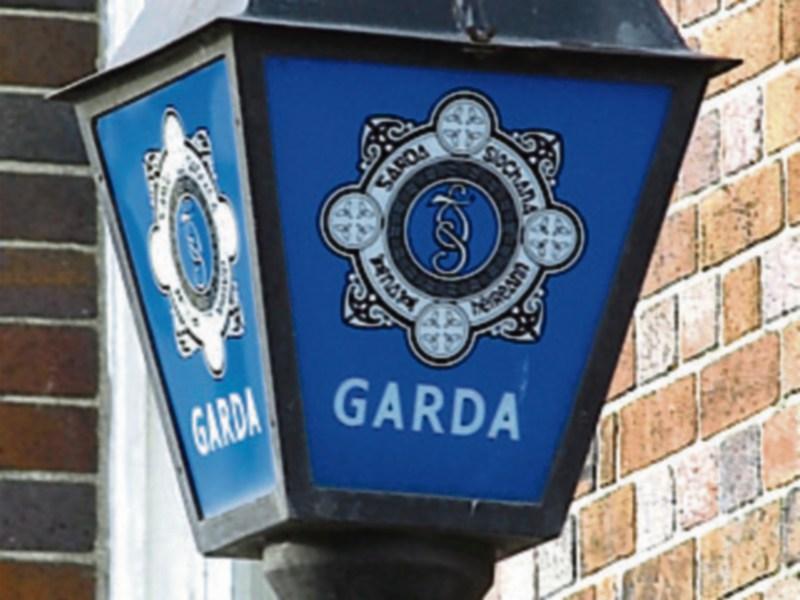 Tipperary gardai seized an estimated €800 worth of cannabis near Birdhill on Thursday, January 24.

The seizure was made at around 6.30pm.

A quantity of non-prescribed medication was seized from an individual at Benedine, Nenagh, on Tuesday evening of last week by members of the Divisional Drugs Unit. A file is being sent to the DPP.

Two males were arrested on suspicion of drink driving last Sunday, one at Rathcabbin at around 9.30pm and the other at Ballycasey, Borrisokane, at approximately 11.30pm.

Gardaí are investigating an incident in which the windows a car were broken at Bunacum, Toomevara.