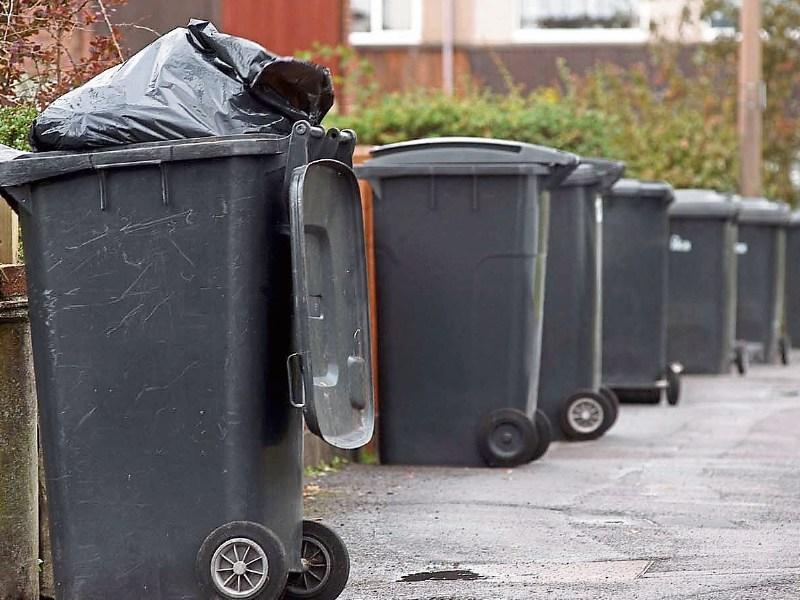 Independent councillor Seamus Morris has taken issue with Tipperary County Council over its plan to ask people how they dispose of their domestic refuse.

“I fought tooth and nail to stop a waste collector who serviced people with small amounts of waste and who went to areas that waste collectors didn’t service from losing his licence. He was put out of business,” he said.

Cllr Morris said that the operator had collected mainly from the elderly and in apartment blocks.

Cllr Morris said that most of these people were managing their waste properly and did not justify paying for the bigger waste collectors.

The type of people serviced by the closed down waste collector were on social welfare or pensions, he said.

Tipperary County Counci were now going all guns blazing after those that did not have receipts for bin collectors, he said

Cllr Morris said that he found the narrative being used “disgusting”, that those who cannot afford private bin collections and who manage their waste properly were being lumped in with those who destroy the countryside.

“Tipperary County Council have failed these people by allowing the closure of the small waste collector,” he said.

Cllr Morris has asked if the council will provide a waiver for those on limited income.

He is also seeking a list of areas in the Nenagh municipal area that cannot be serviced by private waste companies.