Rose O'Carroll had made Nenagh her home 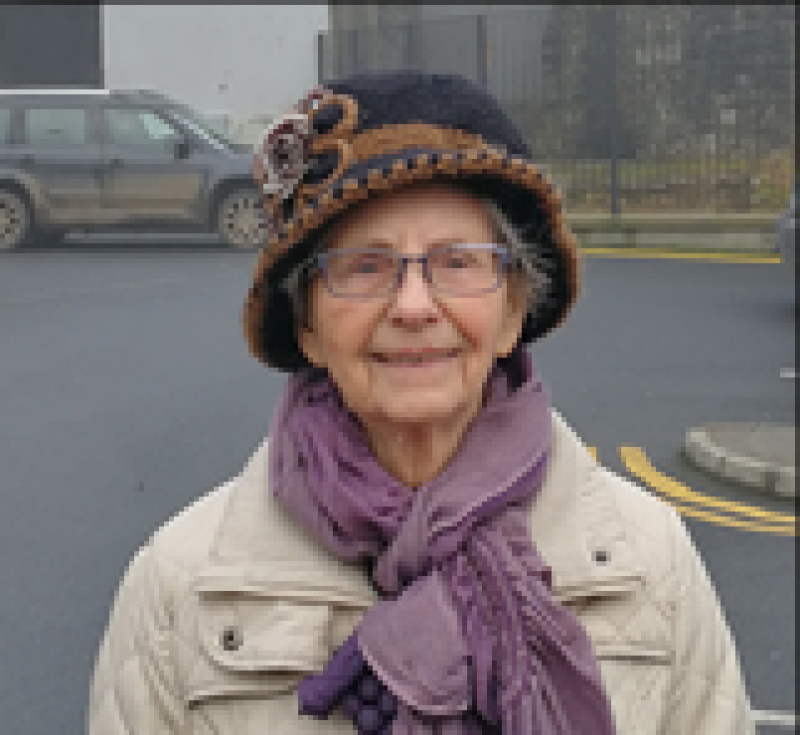 The late Rose O'Carroll from Nenagh

Tributes were paid this week to Rose O'Carroll from Nenagh who passed away over the weekend.

Ms O'Carroll, (née Keane (O'Toole), who was originally from Bray in County Wicklow, was a sister of murdered Miami Showband star Fran O'Toole.

A friend of the family said that Ms O'Carroll was "very proud of her brother" and never forgot him.

Fran O'Toole joined the Miami as singer in 1974. The band had originally been fronted by the legendary Dickie Rock.

Fran, Tony Geraghty and Brian McCoy were killed in the Miami Showband murders in May 1975 when returning from a performance in County Down. Two other members, Des Lee and Steve Travers, were injured.

On July 31, 1975, five members of the band were travelling by minibus back to Dublin from Banbridge, when, outside Newry, they were stopped at a bogus military checkpoint by gunmen dressed in British Army uniform, who ordered them to get out and line up by the roadside.

The gunmen were members of a loyalist paramilitary group, the Ulster Volunteer Force (UVF). Two gunmen hid a time bomb on the minibus, but it exploded prematurely and killed them.The remaining gunmen then opened fire.

A bridge in Bray was renamed in Fran's honour by Wicklow County Council in 2015.

She was predeceased by her brothers Richard and Billy and by Michael and Fran O'Toole.

Her passing was deeply regretted by her loving husband Breffni, and family Siobhan and Kevin; her cherished grandchildren Connor, Saoirse and Killian, brothers-in-law, sisters-in-law, nephews and nieces, relatives, neighbours, cousins and friends.

Ms O'Carroll's Requiem Mass took place this Monday, February 11, at 11am followed by service and cremation at Shannon Crematorium at 1pm.