Alan Kelly says it appears funding has yet to be allocated 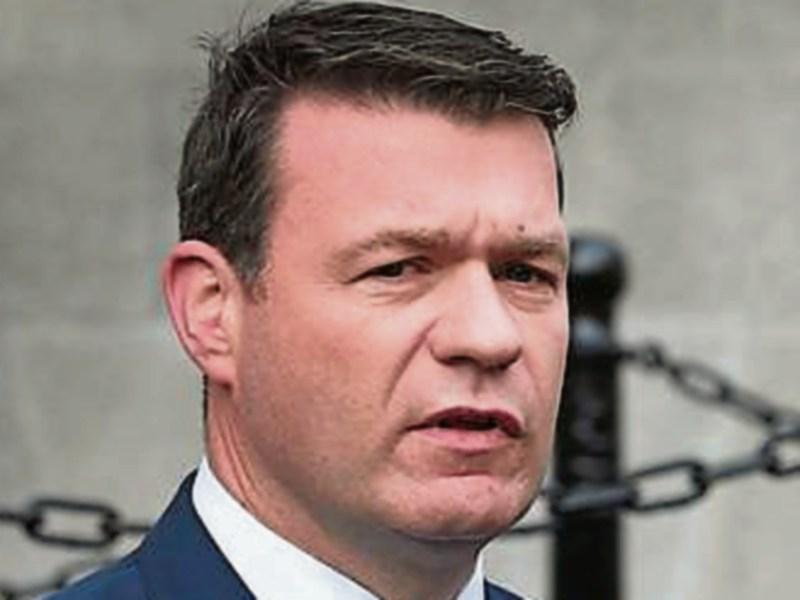 Deputy Alan Kelly: 'I remain to be convinced that the total funding will be available in 2019'

Concerns were raised this week that Tipperary patients could suffer if a new 60-bed unit at University Hospital Limerick is shelved to pay for the overruns on the new National Children’s Hospital.

However, following a Dail question, Labour TD Alan Kelly has said that it was “abundantly clear” from the response that he was not in a position to do so.

“It now appears from a reply by the HSE to my parliamentary question that funding has yet to be allocated and is being 'assessed in the context of completing priorities',” said Deputy Kelly.

He said that Minister Harris had to be asked why he made a political announcement in November when it was obvious he hadn’t the capacity to deliver it and knew in August that the Children’s Hospital was going to have a massive overrun and consequently change all capital allocations.

“The people of the Midwest and Tipperary deserve to know if he will honour his commitment. If he will not, or can’t, then he has misled the people of the Midwest who desperately need these beds. This is not acceptable. Last week, he said that he was politically committing to the project, but I remain to be convinced that the total funding will be available in 2019 in order for it to be opened,” he said.

The reply to Deputy Kelly from the HSE stated:

"A proposal for the development of a 60 bed ward block project at University Hospital Limerick (UHL) is being considered for inclusion in the HSE Capital Gain Plan along with other initiatives. The proposed project was approved by the National Capital and Property Streering Committee (NC&PSC) and awaits the confirmation of capital funding and will be assessed in the context of competing priorities."

A spokesperson for UHL said in a statement that planning permission had been granted for the proposed extension to the existing hospital to provide a new 60-bed ward block at University Hospital Limerick.

"A timeline for the delivery of this project will be established when confirmation is received regarding the allocation of capital funding. It is expected the development phase would take 12 months.

"A steering group has been established to begin the internal planning process for this significant build. The group is tasked with planning for the opening of the beds, which includes staffing levels and bed usage.

"Contractors have been secured through normal tendering process for the enabling works and construction," they said.