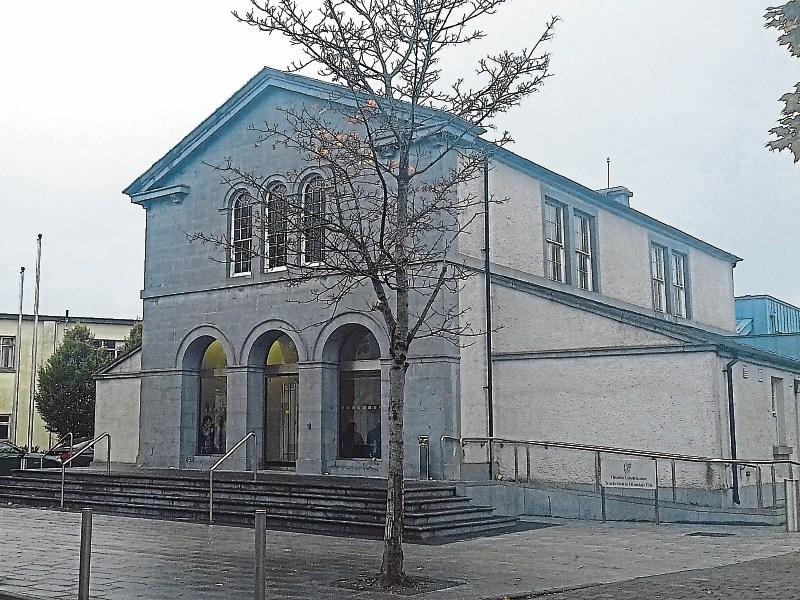 A drug addict living in Templemore was given three months prison at a sitting of Thurles district court for stealing a number of items from a local man’s house, and was also fined and banned from driving in relation to motoring offences.

A previous court heard that Ian Lockyer was found crouching down near the Garda Training College with a bag of stolen goods on August 8, 2018. Mr Lockyer, then of 47 Lacey Avenue, Templemore, pleaded guilty to stealing goods valued at €230 from 9 Church Avenue, Templemore,

Mr Lockyer stole a black Magellan ‘Roadmate’ Sat Nav valued at €200, e-cigarettes ‘matchless’ valued at €10, a silver e-cigarette valued at €14, a uniball pen worth €1, and a knife valued at €5. The property belonged to Gerry Cormac.

Sgt Andrew Lyons said gardaí had received a report concerning a male wearing a balaclava at Richmond, Templemore, near the Garda Training College.

Mr Lockyer was found crouching down near a car with a bag containing the stolen items. All the items were recovered.

Separately, Mr Lockyer, then of Newtown, Ballinree, Nenagh, was also charged with having no insurance, and driving without a driving licence, at Graiguefrehane, Loughmore, Templemore, on February 20, 2018.

Sgt Lyons told the judge that Mr Lockyer was observed by gardaí on the date in question. Mr Lockyer was “known to gardaí” and a lawful demand was made for his driving documents. He failed to produce .

Judge MacGrath heard that Lockyer has 49 previous convictions. Mr Lockyer (33) is originally from Cork and is now living in Templemore with his partner and child. “He is a chronic drug addict,” said solicitor Colin Morrissey. “He obviously bears no heed of the traffic legislation. He apologises.” Mr Lockyer “accepts he was highly intoxicated” in relation to the thefts, which are connected to his addiction, added Mr Morrissey.

Judge MacGrath imposed a three month prison sentence in relation to the thefts, fined him €250, and imposed a mandatory driving disqualification period of four years.