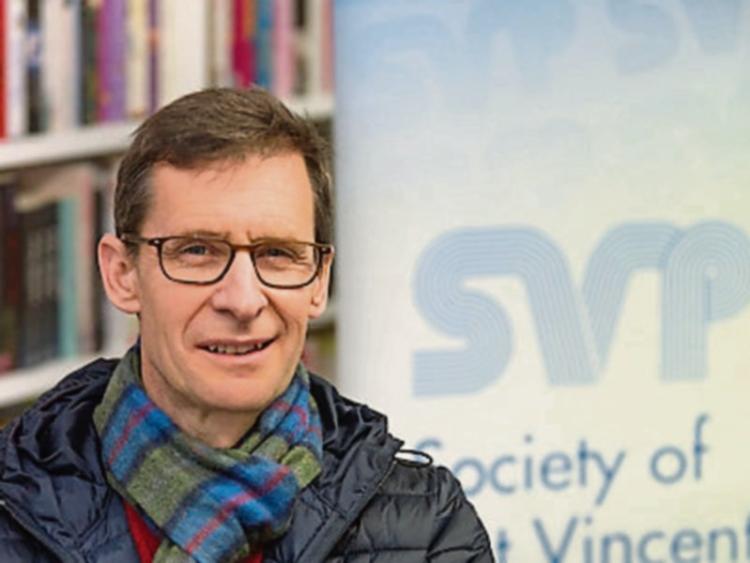 Kieran Stafford, the national president of St. Vincent de Paul, will be the grand marshal of the St. Patrick's Day Parade in Clonmel

St. Patrick's Day in Clonmel will commence with the traditional flag-raising ceremony at St. Patrick’s Well at 8.30am.

The morning parade leaves Emmet Street at 11.30am, following the unveiling of a plaque at 11am to commemorate Tipperary's four representatives in the first Dáil Eireann 100 years ago. This parade will proceed to St. Mary’s Church in Irishtown, where mass at 12 noon will be celebrated in Irish.

The starting area for the main St. Patrick’s Day parade, which commences at 3pm, is Upper and Lower Irishtown and it will follow the same route through the town as previous years, finishing in Parnell Street outside the former Town Hall.

Tipperary's national president of the Society of St. Vincent de Paul, Kieran Stafford, will be the grand marshal for the parade.

Organised by the St. Patrick’s Day committee, the parade will celebrate the tremendous work carried out by St. Vincent de Paul and its 11,000 members throughout communities across the country over the years.

It will also recognise the work of those in the background towards their mission to fight poverty.

The parade will be led by Banna Chluain Meala and will include the grand marshal, councillors, visitors from Clonmel’s twinned towns and representatives of town organisations.

The Clonmel Bianconi Twinning Committee are also working with visiting groups that will arrive for St. Patrick’s weekend, culminating in Sunday's celebration of the national holiday.

Trofaiach in Austria will celebrate the 25th anniversary of its twinning pact with Clonmel, and the mayor of Reading (another of Clonmel's twin towns) will also join the celebrations.