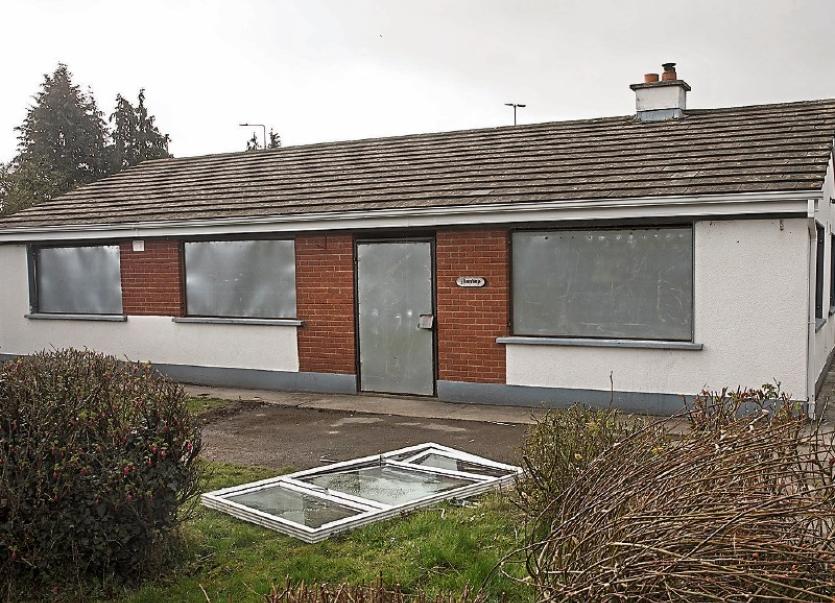 The vandalism of a newly refurbished council house in Clonmel has been described as a "hate crime" by Tipperary Rural Travellers Project, which says the house was intended for  a Traveller family.

Tipperary Rural Travellers' Project Co-ordinator Margaret Casey has called on people in Clonmel with information that may assist the investigation into the vandalism of the house at Northfields, Clonmel to contact the Gardai.

And she has appealed to the settled community to stand up and show their opposition to this attack and the hatred behind it.

She said the vandalism of the Clonmel house was indicative of  "widespread antagonism and prejudice that is deeply ingrained in Irish society" against members of the Travelling community.

"We have the first hand experience to know that it is part of an ongoing campaign of hatred being waged against our community. This makes it a hate crime.

"We are asking anyone who has any concern about respect for humanity in this country to make known their opposition to this kind of hatred and criminality.

"As with any other crime, we want to see an immediate investigation with whoever is responsible being arrested and brought before the courts," she added.

The Garda investigation is continuing into the vandalism of the detached bungalow, located  on a laneway just off the N24 near the Fethard Road Roundabout.

The house was vandalised sometime during Tuesday night, March 5 and the early hours of Wednesday, March 6. Refurbishment work on the property was completed just hours earlier on thhe Tuesday. The house , which is situated near the Church of the Resurrection on a laneway between the N24 and Wilderness Estate, was due to be handed back to the local authority last Wednesday.

At least three windows were forced out and significant internal damage was done to the building. The vandalism was reported to gardai around 8am on Wednesday, March 6 by council staff.

"This is a particularly distressing development given the serious housing issues facing the county and Tipperary Co. Council condemns, without reservation, the actions of those who committed this crime," she told The Nationalist.

She said the council will endeavour to repair the damage to the house as quickly as possible once it's given the all clear by the Gardai.

"We will be moving very swiftly to put the house back in order," she said.

Ms Carr wouldn't comment on who the Council intended to rent the house to.

Gardai conducted door-to-door inquiries in the area around the bungalow last week as part of their investigation and sought CCTV coverage.  They have appealed to anyone who has information on the incident to contact Clonmel Garda Station at (052) 6177640 or alternatively the Garda Confidential Line: 1800 666 111.