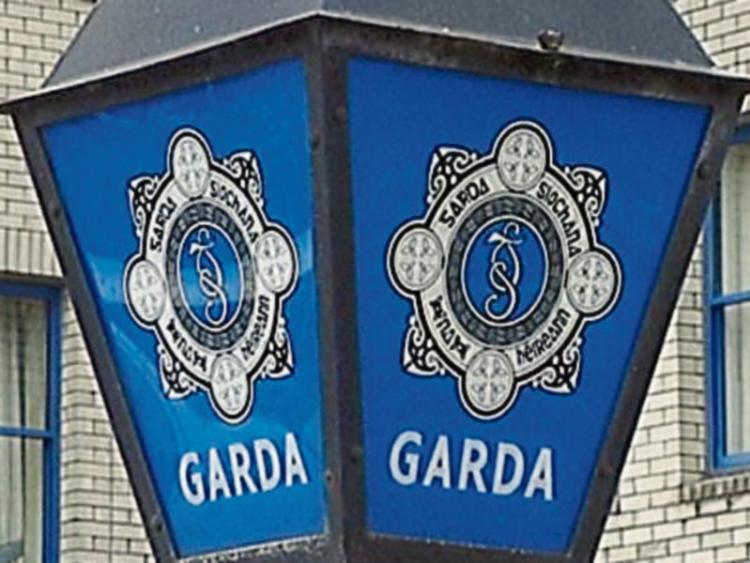 The man arrested in connection with two assaults in Clonmel on Wednesday night, one of which involved an attempted abduction of a woman, is from Tipperary Town and is aged in his mid-30s.
The suspect was arrested by gardai yesterday (Thursday) evening following a search carried out in the Tipperary Town area.
He is currently being detained at Clonmel Garda Station for questioning under Section 4 of the Criminal Justice Act.
The first assault incident occurred at Wilderness Grove, Clonmel around 9pm last night. The victim, a man aged in his 20s, was assaulted with a weapon and sustained serious but not life threatening injuries. He was taken to South Tipperary Hospital and discharged the following day.
A short time later at 9.15pm,  there was an attempted abduction of a woman on the Western Road in the town. The woman aged in her 20s was walking on the road between the roundabout at the Western Road Medical Centre and the turn off for Glenconnor Garden Centre when she was accosted by a man. He attempted to pull her into a car but she managed to break free and a passer-by came to her aid. The man left the scene in an a silver hatchback car.
The terrified and traumatised woman suffered minor injuries in the incident.
Gardai are appealing to anyone with information that may assist their investigation into these two incidents to contact Clonmel Garda Station at (052) 6177640.